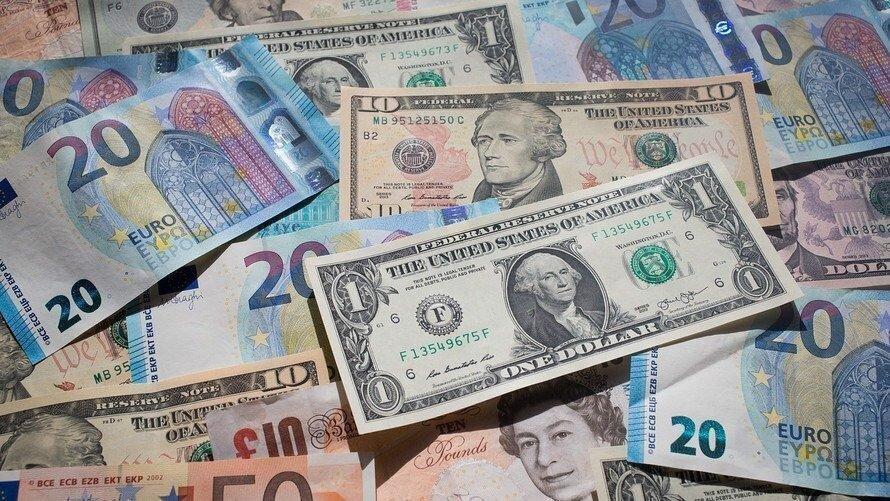 Georgia received GEL 43.3 million and USD 7.3 million in an international arbitration dispute, according to the Ministry of Justice.

According to the information, arbitration dispute, which was rendered on March 29, 2022, the tribunal did not share the arguments of the plaintiff and, on the contrary, ordered it to pay compensation to the State.

The information does provide details on the company, which was required to pay this compensation. Currently, the Georgian government is mainly involved in two types of arbitration disputes, namely 1) disputes with international investors who complain to the Georgian government and 2) disputes with state contractors who have not fulfilled their obligations and are sued by the state.

"On March 29, 2022, the arbitral tribunal rendered a final arbitral award in favor of Georgia.

The letter does not state whether or not the company has already paid compensation to the state of Georgia.

As for the current arbitration disputes, their number is 6, the list of the mentioned disputes is as follows:

1) Gardabani Holdings B.V., Inter RAO UES PJSC and JSC Telasi v. Government of Georgia, Ministry of Economy and Sustainable Development of Georgia and State Service Bureau Ltd, and Gardabani Holdings B.V. and Silk Road Holdings B.V. Against the Government of Georgia "- compensation requested in the lawsuit totals to USD 210 million;
2) "Zaza Okuashvili v. Georgia" - compensation requested in the lawsuit amounts to USD 328.2 million;
3) Compensation requested in the lawsuit against the companies owned by Magti - "TELCELL WIRELESS LLC" and "INTERNATIONAL TELCELL CELLULAR LLC" Georgia - USD 154 million
4) Anaklia Development Consortium v. Georgia - USD 1.62 billion;
5) Anaklia Development Consortium investor Bob Meyer dispute - USD 64 million;
6) "Nasib Hasanov v. Georgia" - in this dispute the plaintiff has not yet specified the amount of damages. According to the plaintiff, the amount of damages will be determined during the dispute.