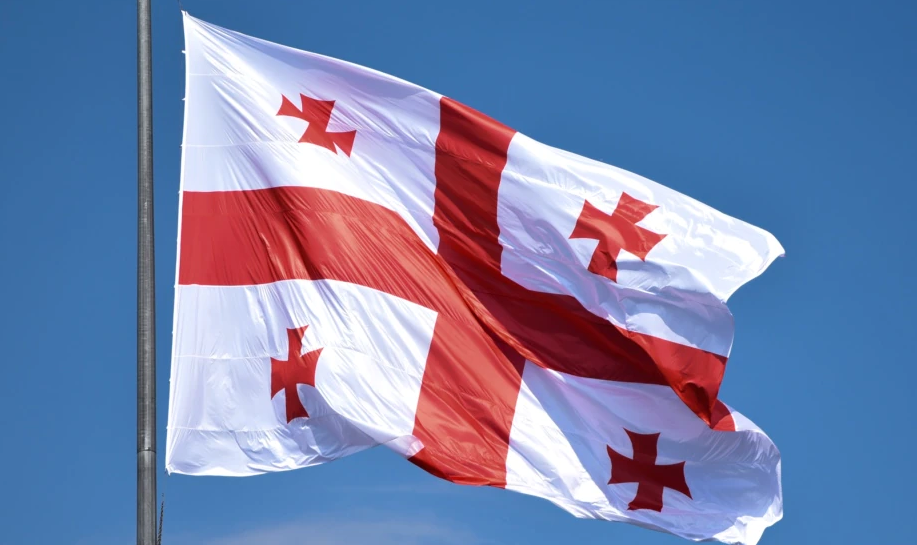 Li Keqiang, Premier of the State Council of the People's Republic of China is among the leaders, he wishes Georgian Prime Minister Irakli Garibashvili a Happy Independence Day.

According to Li Keqiang, China-Georgia relations maintain positive dynamics of development, and their mutually beneficial cooperation is steadily furthering across a variety of areas.

"On the occasion of the Independence Day of Georgia, on behalf of Chinese government and in my own name, I would like to extend my sincere wishes to you and esteemed Georgian government.

At present, the China-Georgia relations maintain a good momentum of development. Our cooperation of mutual benefit in various fields is steadily moving forward. I would like to work together with you, to further deepening our cooperation on mutual construction of the "Belt and Road", constantly enriching the connotation of China-Georgia relations and friendship, deliver new benefits to our countries and peoples," reads the letter from the Premier of the State Council of the People's Republic of China.

Petr Fiala, Prime Minister of the Czech Republic also congratulated Georgian PM Irakli Garibashvili and the citizens of Georgia on the Day of Independence today.

As the congratulatory letter reads, Czech Republic will continue to stand by Georgia on the path of European and Euro-Atlantic integration.
"Please accept my sincere congratulations on the National Day of your country, the Independence Day of Georgia.

With its military aggression against Ukraine, Russia is grossly violating international law and threatening European and global security and stability. In this context, Georgia's stability and resilience are of the utmost importance, and continuing the chosen path of European and Euro-Atlantic integration is crucial.

I would like to assure you that the Czech Republic will continue to stand by Georgia on this path.

Please accept the assurance of my highest consideration" notes the congratulatory letter.

The Prime Minister of Poland wishes Georgia to further strengthen its position at the international arena, while wishing every success to the Head of Government of Georgia in his service to the country.

"Security-wise at this particularly difficult time for the region, domestic stability and social trust needs to solidify. I am confident that continued democratic reforms in your country will be widely approved by the people of Georgia and the international community" notes Mateusz Morawiecki in his congratulatory letter.

Recep Tayyip Erdoğan, President of the Republic of Turkey congratulated Irakli Garibashvili, Prime Minister and people of Georgia on the Day of Independence today.

According to Recep Tayyip Erdoğan, Turkey and Georgia will continue making their contribution to the regional peace, stability and revival.

"On behalf of the people of Turkey and myself, I wish to congratulate Your Excellency and the people of Georgia on the Day of Independence.
I sincerely hope that two strategic allies - Turkey and Georgia - will continue making their contribution to the peace, stability and revival of the region.

I wish to use this opportunity and wish Your Excellency a sound health and happiness, while prosperity and revival - to the friendly people of Georgia" noted the President of the Republic of Turkey in his congratulatory letter.

"Please accept my sincere congratulations on the Day of Independence. Georgia is convincingly advancing on the path of its sovereignty and strengthened security, political and socio-economic transformation.

This year is special for our relations. We celebrate the 30th Anniversary of Diplomatic Relations established between our nations. I am confident that traditional friendship and relations between Kazakhstan and Georgia are based on mutually favorable cooperation and will further continue advancement for the benefit of our countries”, - notes the Prime Minister of Kazakhstan in his congratulatory letter.

Bulgarian Prime Minister Kiril Petkov wishes Irakli Garibashvili a Happy Independence Day. The official letter received by the Head of Georgian Government from his Bulgarian counterpart points out that the Republic of Bulgaria prizes friendly relations with Georgia.

"The Republic of Bulgaria highly values its friendly relations with Georgia and in this regard I would like to use this opportunity to reconfirm the readiness of the Bulgarian government to work in the future for the realization of the European and Euro-Atlantic choice of Your country," Kiril Petkov's letter reads.

Galt&Taggart On The Risks Of Overheating The Economy