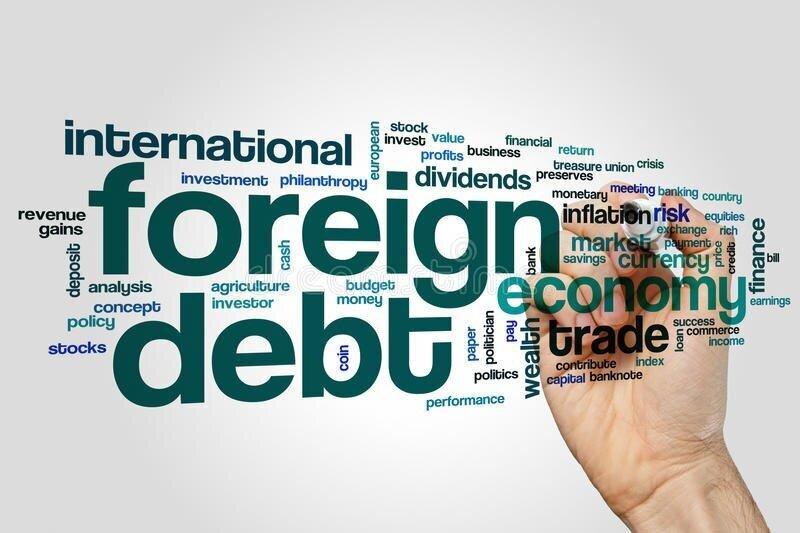 In July the country repaid principal amount US$ 37 million and US$6,274 million has been reimbursed as an interest rate. The country’s liabilities currently stands at US$7.784 billion, which is $122,653 million less as compared to June of the current year. The amount has also been reduced in an annual context by $218,352 million.

In the wake of the end of the global pandemic the Government of Georgia has stated about the change of the foreign debt strategy. According to the updated strategy the country will take foreign debt only for financing large-scaled projects and will mostly be focused on reducing liabilities.