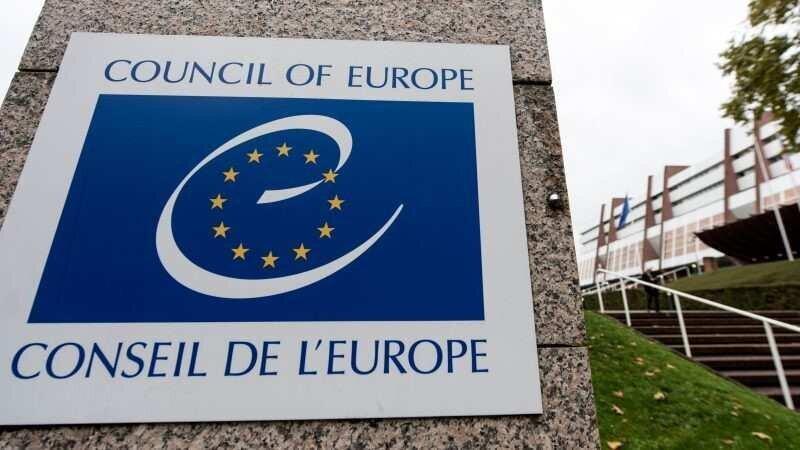 Abolishing secret ballots and making more transparent the selection and exclusion of candidates for a Supreme Court’s judge positions, as well as waiving the qualification examination requirement for non-judge candidates, are steps in the right direction. However, the procedure of a judicial appeal by candidates against decisions of the High Council of Justice must be improved, said the Venice Commission in its opinion on the amendments to the Organic Law on Common Courts in Georgia.

The opinion was requested by the Georgian Parliament on 22 September 2020, after the draft amendments had already been adopted in two readings. As the Venice Commission had an extremely limited amount of time due to the belated opinion request, it had to limit itself to analysing whether its recommendations of April 2019 had been met. On 30 September 2020, the rapporteurs were informed that the Parliament adopted the draft amendments in their third and final reading on that same day, which was the last day of the last session of parliament prior to the elections, without waiting for the requested opinion from the Commission. The Venice Commission regrets this.

On the substance of the draft amendments, the Venice Commission commends the detailed work done to redesign the evaluation and voting process in the High Council of Justice selecting candidates for the position of a Supreme Court judge, to remove the secret ballot and provide more transparency by conducting candidate’s interviews in public hearings and by providing written reasoning for each quote, which is made public. “This gives a considerable degree of transparency to the procedure and allows, in principle, to point to deficient, insufficient or contradictory motivation for the ranking of the suitable candidates,” says the Venice Commission. “The decisions of the High Council will therefore be exposed to some public scrutiny,” it adds, noting that these amendments “go in the right direction”.

Yet, in order to meet the Commission’s other recommendation “to provide for a judicial appeal” against the decision by the High Council not to select a candidate judge, it is further necessary to provide for the disclosure, of the identity of the Council member who cast the vote, together with the vote and the reasoning, as well as allow a second appeal, should the High Council again refuse the nomination. “Consideration could be given to modifying the composition of the Council for the second decision by excluding those members who have been found to be biased against the candidate or for other reasons” provided under the new legislation, the Commission suggests.

The recommendations on reconsidering the requirement for non-judge candidates to have passed the judicial qualification examination and on excluding a member of the High Council of Justice who is a candidate for judges of the Supreme Court, from all procedures pertaining to the selection and nomination of these candidates, were taken into account through a legislative amendment enacted on 1 May 2019.

A recommendation to modify the eligibility criteria by introducing a higher age requirement and putting more emphasis on a candidate’s experience was not taken into account.

The additional recommendation on initiating the procedure for the appointment of a Supreme Court judge in advance to prevent the deficit of sitting judges has not been followed either.