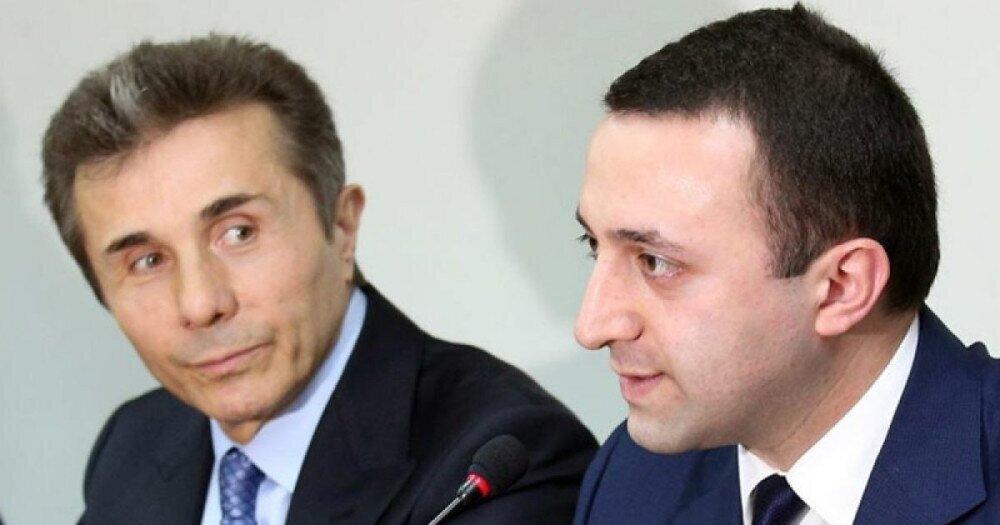 Prime Minister of Georgia Irakli Garibashvili on Tuesday marked the launch of the construction of the Hadron Therapy Centre in western Georgia’s city of Kutaisi by calling the prospective venue an “unprecedented and unique” medical facility of “international scale” that would serve Georgian citizens and patients from across the South Caucasus.

Garibashvili placed a capsule at the construction site of the planned EUR 1 billion, “historic” Centre, noting the project was entirely financed by the Cartu Foundation in cooperation with Ion Beam Applications, a leading company producing proton therapy equipment for treating cancer diseases.

The Prime Minister thanked the Cartu Foundation and Bidzina Ivanishvili for the implementation of the project. He noted the significance of the project that was launched alongside the project of the Kutaisi International University, announced in 2016, in a bid to represent an international hub of science and technology in the region. The University launched its classes in 2020.

IBA has already built two “ultra-modern” cyclotrons for the hadron therapy Centre, with one device set to be used for cancer treatment - noted for its efficiency in treatment for children - while the other cyclotron will be designated as part of the venue’s scientific research laboratory for medical, nuclear and radiation physics and biophysics studies.

Garibashvili noted IDOM Consulting - a company with “half a century of experience” in designing relevant facilities - would be building the Centre, and also made remarks on the KIU project and its educational significance.

"We all note with great gratitude the fact that this project was implemented in Georgia thanks to the charity of Bidzina Ivanishvili. Our citizens, our children, the next generation will have the opportunity to receive modern, European-level education right here in Georgia”, he told the audience at the ceremony.

"It can be said without any exaggeration that Georgia will have a world-class academic and scientific research space with the project. Georgian and foreign academic personnel - leading scientists of the world - will work in this space, with programmes approved by the international advisory council of professors already in progress", the PM said.

The Government head highlighted the “comfortable, safe, modern campus, student housing and the ecologically clean complex” of the University project was “consistently becoming a leading centre” of science, education and technology in the region.