Georgia works to evacuate its citizens - contract employees in Afghanistan 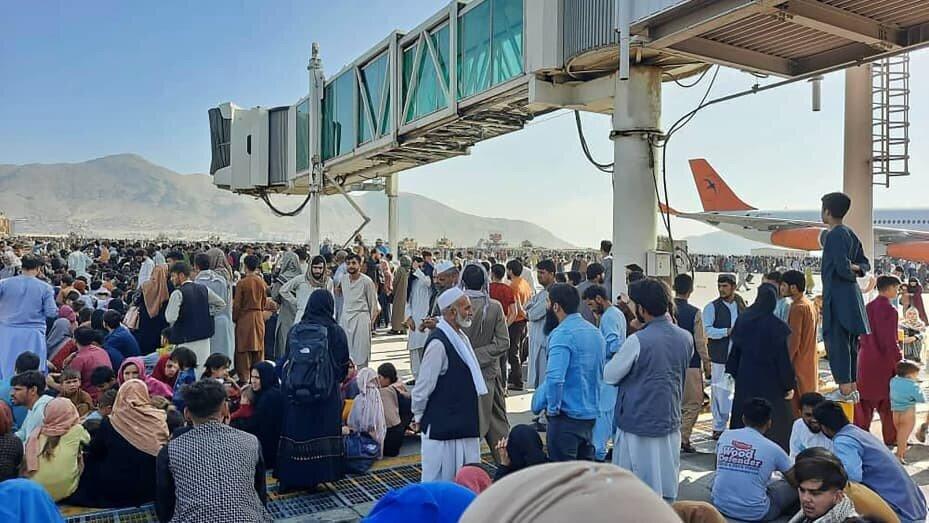 Back
According to the Georgian Foreign Ministry, they have begun taking action to help the Georgian citizens, who were contract employees in Afghanistan.

"Turkey is ready to transport our citizens to Kabul airport in armored vehicles. This operation is underway now. From the airport, our partners will ensure their arrival in Georgia," Georgian Deputy Foreign Minister Aleksandre Khvtisiashvili stated.
According to the Deputy Minister, the operation is set to rescue former soldiers. 17 of them are contract employees in a Canadian company, while the remaining six work in an American company.
According to the Ministry, Georgia considers sending a plane to evacuate these 23 Georgian citizens.
Afghanistan