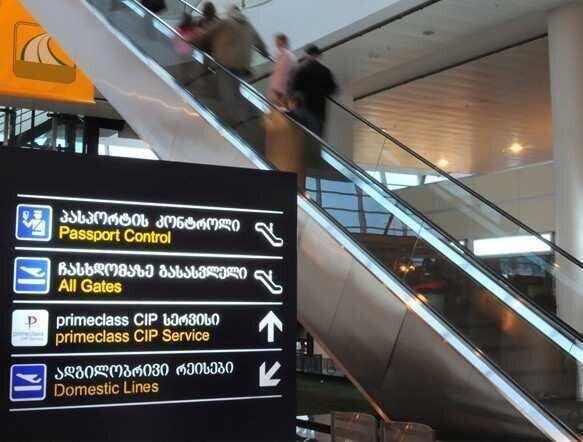 According to United Airports of Georgia at the Ministry of Economy and Sustainable Development, Georgian Airports served 4,555,673 passengers as of 10 months of 2019, the figure is 4% higher comparing to the same period of the previous year (2018 4,362,002 passengers).

As of October, passenger traffic growth was observed at all international and local airports except Tbilisi.

According to United Airports of Georgia, Tbilisi Airport expected a growth of 12% within 10 months, while Batumi Airport -15%.

“The only international airport where expectations and indexes coincide each other is - Kutaisi International Airport, because this airport has not been actually affected by Russian flight ban. Only Ural Airlines performed flights from Kutaisi to Moscow before July 8, 2019,” the released report reads.

Ministry of Regional Development and Infrastructure