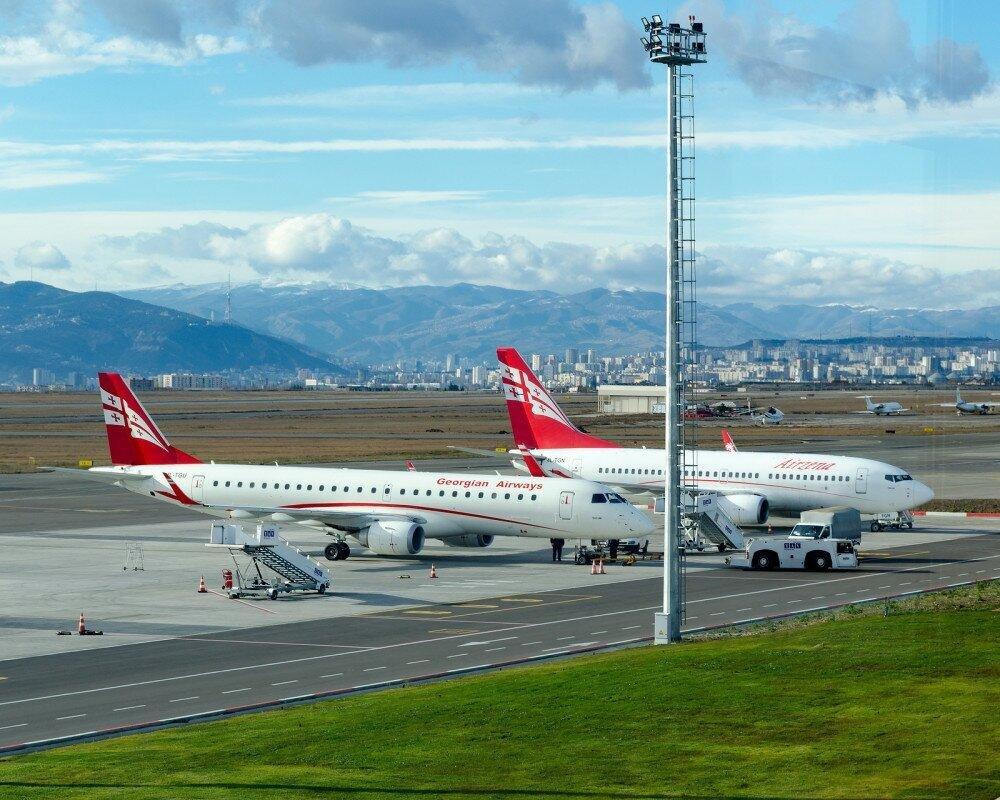 Georgia’s national airline Georgian Airways has entered bankruptcy / rehabilitation mode. The air company owns 176 million in debts to more than dozens of corporate partners and 16,000 passengers. The company's management is currently working on a rehabilitation plan that will be ready in two months.

A meeting was held between Georgian Airways and the Ministry of Economy, after which BLC partner and Georgian Airways representative Giga Batlidze told BM.GE that they discussed the state's involvement in the company's rehabilitation process. According to Batlidze, the Ministry fully supports this process.

He noted, that Georgia’s national airline demanded establishing the fair competition rules on the market, which put the airlines in equal conditions with other companies, which would play an important role in the rehabilitation of Georgian Airways.

Batlidze explained, that low-cost airlines and Georgian Airways should be put in equal conditions in order to offer affordable ticket prices to the passengers.

"At this stage, the company demands to resume flights on the so-called parity basis. In the part of competitiveness, we have talked about taxes and fees, as Georgian Airways considers that the air-company has been in unfair condition for some time. Some equalization must take place in this regard. It is our great wish to put Georgian Airways in equal competition conditions like some low-budget airlines in order to offer affordable ticket price," said Giga Batlidze, a representative of Georgian Airways.

According to Giga Batlidze, the assistance does not include bailout. He notes that the matter concerns to restructuring.

"Today's meeting, which was held at the Ministry of Economy, does not give me the impression that will be any kind of so-called bailout. What has been said in recent days, it is not the official position of the company and the company does not talk about it," - said Giga Batidze, BLC partner and representative of "Georgian Airways".

The next meeting at the Ministry, where more specific information will be announced is scheduled for early next week.