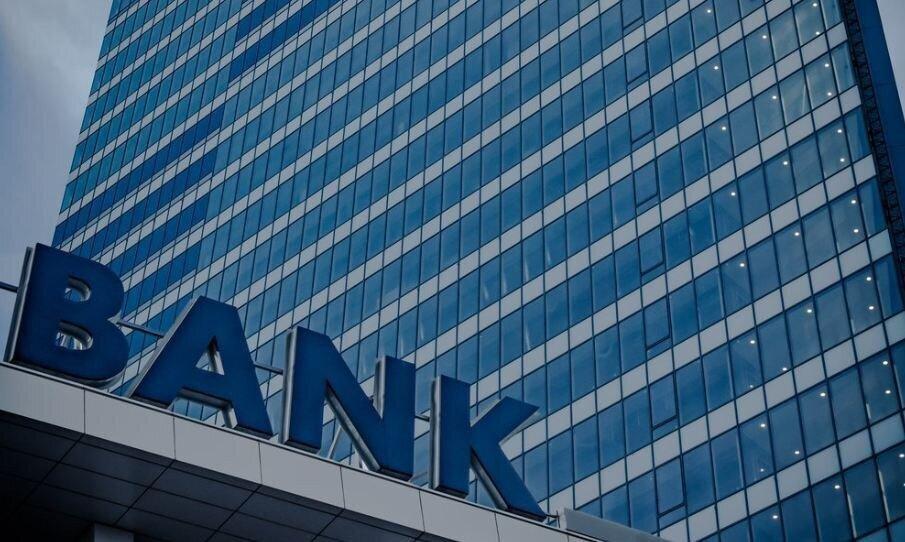 Commercial banks have already published their financial reports. As of the financial indicators, 14 banks in the country earned a net profit of GEL 836 million in the first half of 2022. According to the Banking Association of Georgia, 95% of these profits account for the country's two largest banks.

In the first half of 2022, banks received interest income of GEL 2.7 billion, of which GEL 2.34 billion was received directly from loans to citizens and businesses.

In addition to the interest income, banks received non-interest income of GEL 674 million, GEL 327 million of this amount was a profit received from currency exchange operations, and commission income was GEL 287 million.

As for expenses, banks spent GEL 1.3 billion on servicing deposits and other funds, of which GEL 733 million was accrued directly on deposits, while non-interest expenses of banks amounted to GEL 926 million, which includes the salary expenses of thousands of people employed in banks.

In total, the banks earned a profit of GEL 1 billion, of which GEL 164 million was paid as a profit tax, as a result, their shareholders were left with a net profit of GEL 836 million.