Georgian Banks Gained a Profit of 1.24 Bln GEL This Year 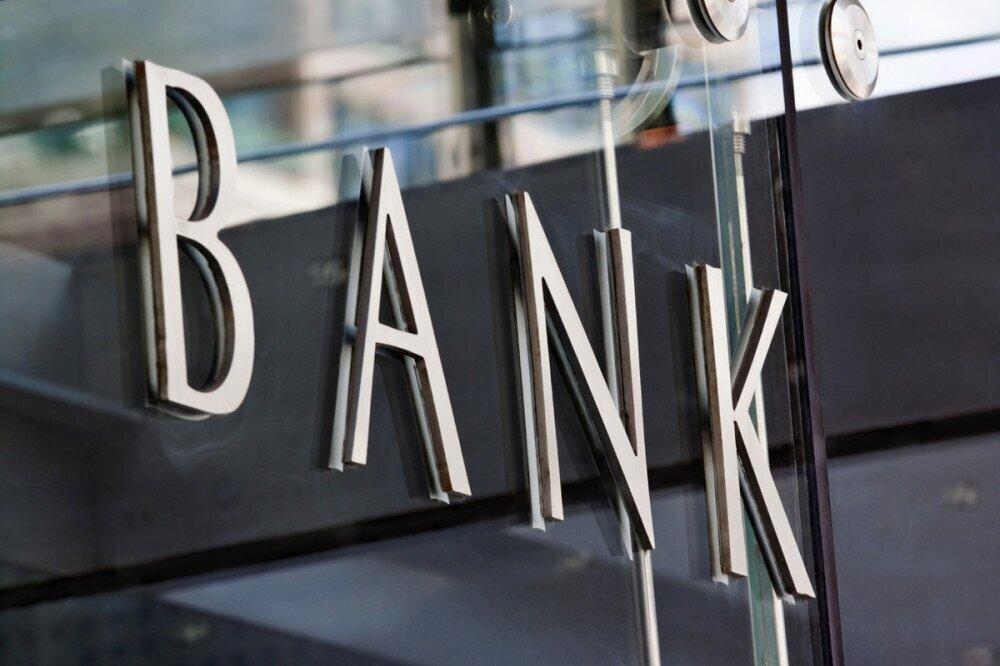 Back
Banks operating in Georgia in the seven months of 2021 received a profit of 1.24 billion GEL. This is clear from the financial data submitted by them to the National Bank.
The banks' profits are in line with the National Bank's forecast, as NBG Vice President Papuna Lezhava said that the Georgian banking system would "make a pretty solid profit" this year.

In total, in the 7 months of 2021, banks received GEL 3.39 billion in total revenue; For comparison, this amount is 26% more than in the same period last year. In total, the amount of interest income from loans is 2.34 billion GEL. More specifically, the income of banks from loans to individuals was 1.38 billion GEL, this amount is increased by 19% annually. Interest income from loans to legal entities increased by 23% this year and amounted to 931 million GEL.
Banks earned GEL 259 million from commissions, fines and conversion operations.

As for their expenses - the biggest expense was the interest accrued on deposits of citizens and businesses, which amounted to 745.4 million GEL. At the same time, banks spent GEL 424 million on servicing their loans (to foreign and local financial institutions).

Banks operating in the country have issued GEL 438 million in salaries to their employees. Bank administration and office maintenance costs have increased by 13% this year.

In total, the banking system generated a profit of 1.38 billion GEL, for which it paid a profit tax of 139 million GEL. As a result, bank owners and shareholders were left with a net profit of GEL 1.24 billion.
Georgian Banks georgian economy Financial Sector