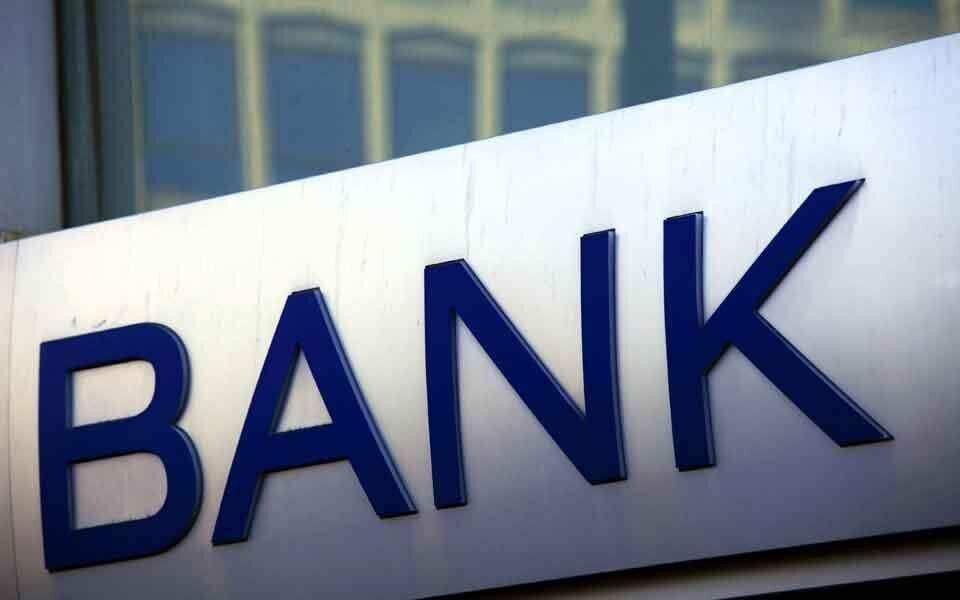 In January-September 2020, Georgian commercial banks suffered a total loss of 252 million GEL, according to a report published by the National Bank.

The document reads, that the operating performance of financial institutions improved in September and as a result, net loss decreased to 252 million GEL instead of 317 million GEL, fixed during the last 8 months.

According to the report, if similar operating figures of banks are maintained until the end of the year, financial sector might end 2020 with a loss of less than 100 million GEL despite the crisis. Moreover, the sector can finish this year with a net profit of several tens of millions.

As of the financial indicators, the main determinant of the existing loss is the accumulation of GEL 1.2 billion by banks in the expected credit loss reserve.