Georgian Banks Received a Profit of 584 Million Gel in 2021 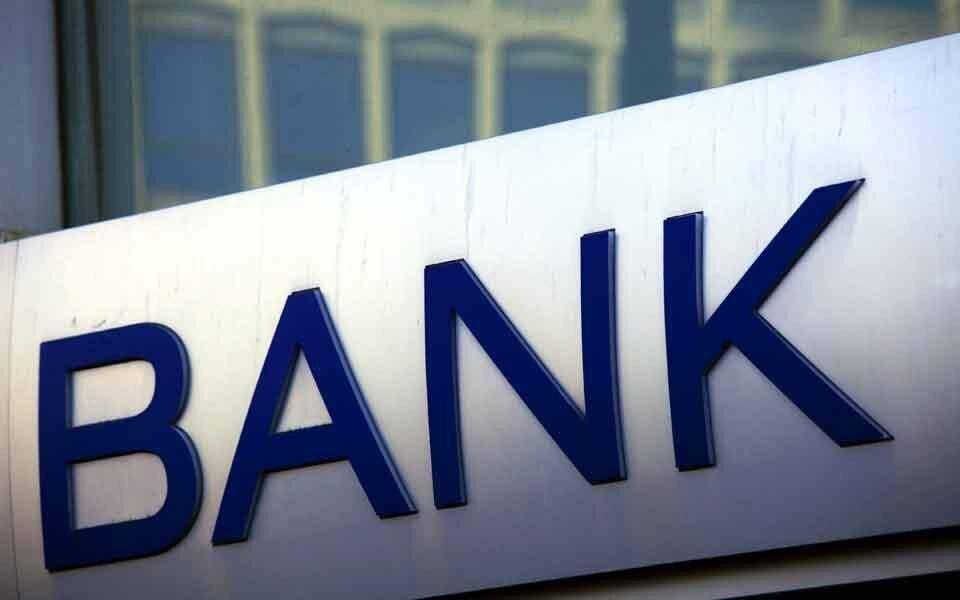 In total, in the four months of 2021, banks received 1.82 billion GEL in revenue, of which interest income was 1.47 billion GEL. More specifically, the citizens paid 763 million GEL interest on their loans in January-April, while the interest paid by legal entities was 531 million GEL.
Banks earned 355 million GEL from commissions, fines, and conversion operations.
As for their expenses - the biggest expense was the interest accrued on deposits of citizens and businesses, which amounted to 421 million GEL. At the same time, banks spent GEL 237.5 million on servicing their loans (to foreign local financial organizations).
Banks issued GEL 241 million in salaries to employees. In total, the banking system generated a profit of GEL 640 million, for which it paid a profit tax of GEL 55.7 million. As a result, bank owners and shareholders had a net profit of GEL 584 million.
At the moment, 36.35 billion deposits are placed in Georgian banks. The volume of loans issued by banks is 39 billion GEL.
NBG Georgian Banks profit Georgian banking system