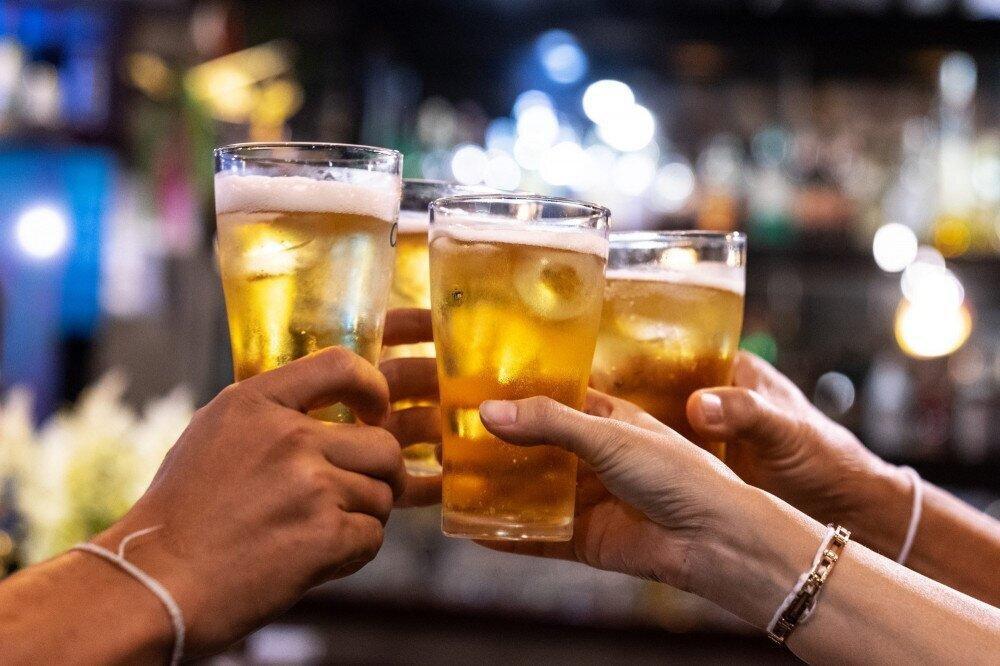 The main importer of Georgian beer last year was China, with US$ 595, 250 or 611820 litters.  It was followed by Russia – US$ 239, 690 or 351866.75 litters and Azerbaijan – US$ 151, 350 or 172176.00 litters.
Overall export (including re-export) decline was less dramatic this year. The value of exported beer stood at US$1, 146, 680 or 1333811.48 litters during Jan-May 2021, down from US$ 1, 570, 910 or 1889530.27 litters from Jan-May 2020.
Current trends of beer market in China and consumers priorities has been analyzed by Chinese marketing company, GMA, according to which currently “Chinese people aren’t necessarily drinking more beer but rather more expensive beer. They try to emphasize the quality rather than the quantity.”
“As the most populous country in the world, China and its 1.4 billion citizens consume more and more beer every year. While in many western countries, there are downward trends in the consumption of alcohol, in China it’s the opposite. Even though liquor isn’t the favorite beverage of Chinese people, beer is more adapted to their taste and takes a great role in social relationships,” reads the report of GMA, Chinese marketing company.

Pursuant to the authors of the report, Chinese people aren’t necessarily drinking more beer but rather more expensive beer. They try to emphasize the quality rather than the quantity. Last year, the beer market followed a positive evolution of 7%. Based on 5 years, the beer market increased by +42%. So even if the volume sold in China is slightly decreasing, its value is increasing.

“Due to the rise of Millennials and the constant increase in wealth, the Chinese consumer has a more nuanced view of brands. In the previous year, a foreign brand name would have been enough to suggest a “high-quality product”. But from now on, expectations for products are increasing in terms of quality, value, and service. Being a foreign brand is not enough anymore,” says GMA.
Export Trade Georgia Beer Georgian Beer