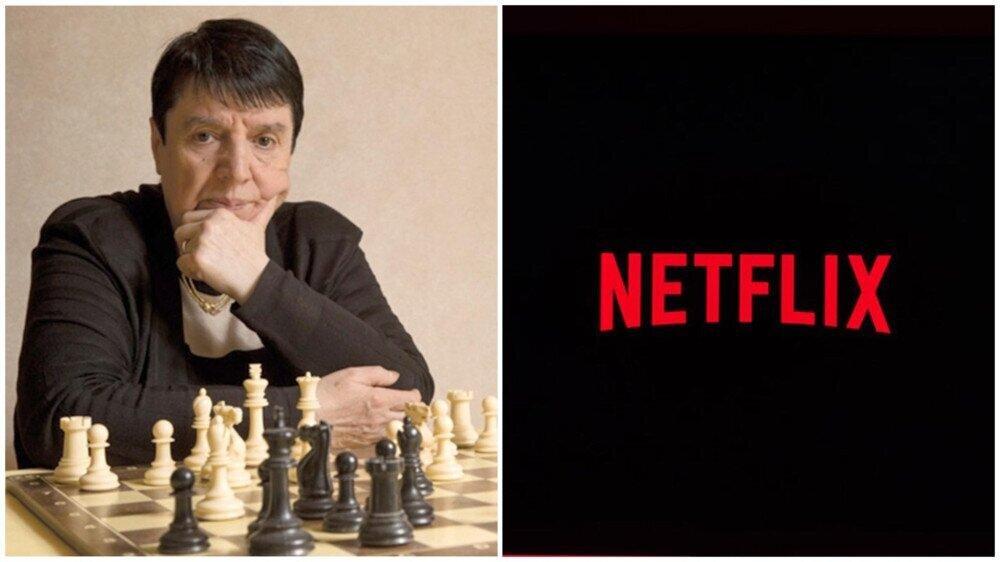 Law firm BLB informs, that the first court hearing of Nona Gaprindashvili’s claim against “Netflix” shall take place at the United States District Court for the Central District of California on 24th of January at 14:00 local time (at 02:00, 25th January at Georgia Standard Time). The case shall be adjudicated by the Judge – the Honorable Virginia A. Phillips.

The fifth women's world chess champion seeks over USD 5 million in damages for what the suit claims is a "devastating falsehood, undermining and degrading her accomplishments before an audience of many millions."

The lawsuit is about a line in the last episode of the highly successful series that won two Golden Globes earlier last year.

While the main protagonist is playing a tournament in Moscow, a commentator says: "The only unusual thing about her, really, is her sex, and even that’s not unique in Russia”. There's Nona Gaprindashvili, but she’s the female world champion and has never faced men.

In September, Netflix refused to remove the disputed reference from the series, informing Gaprindashvili's representatives the company would not apologise for the selection of the description either.

A spokesperson for Netflix was quoted saying the company had "only the utmost respect for Ms. Gaprindashvili and her illustrious career, but we believe this claim has no merit and will vigorously defend the case."