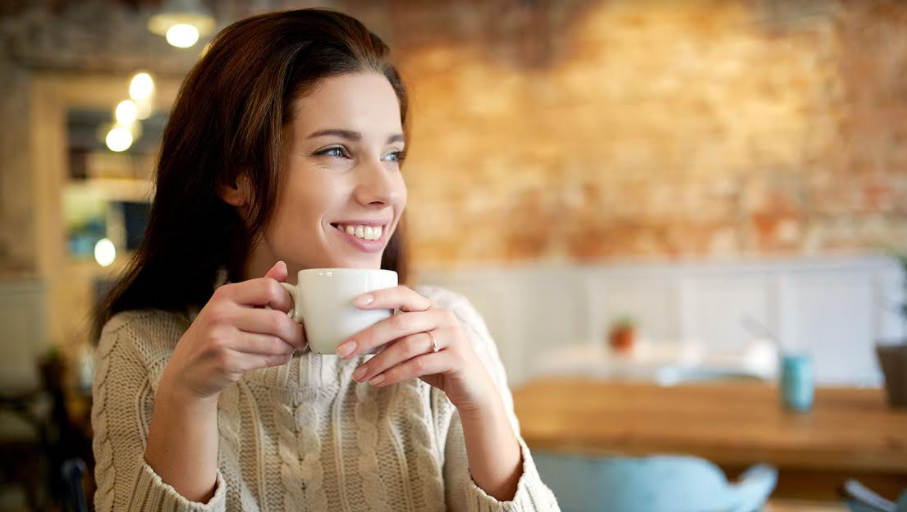 Despite continuing pressure of covid-19 pandemic on the global economy, which greatly limits out-of home products consumption Georgian coffee market has proved to be gradually positioning. The country has imported 6, 600, 2 tons of ground and instant coffee during the nine months of 2020. The figure was slightly (2.4%) higher in the same period of 2019, the number stood at 6, 759, 2 tons.

Overall, Georgia has imported 10 320, 7 tons of coffee, worth USD 32 507 600 during 2019. Indonesia, Russia, Vietnam, Italy, Germany and Armenia were the top ground coffee exporters to Georgia in 2019. As for instant coffee, the main exporters were Russia, Ukraine, Turkey, Brazil and India.

Even there is no such a type of Georgian coffee, coffee is deeply rooted in the Georgian culture. With over 2.77 kg per capita Georgia is closer to top 35 countries globally by coffee consumption.

According to the latest study of Euromonitor International, one barrier to stronger demand for coffee could come from the perception, certainly amongst the older generation of Georgians, that drinking coffee is bad for their health. This perception dates back to Soviet times, with the belief that drinking coffee can have a negative impact on their cardiovascular system and can cause addiction, encouraging older Georgians to drink more tea instead.

Pursuant to the same reports, multinationals Jacobs Douwe Egberts and Nestlé SA continued to lead coffee in Georgia in 2019 due to their long-standing presence in the country, although the latter continued to gain further value share from its rival, due to the performance of its Nescafé brand in instant coffee. However, Jacobs continued to gain value share within fresh coffee, while the player’s other brand, Carte Noire, continued to perform well in the instant format.

Local player on Georgian market – Cherie LLC – continued to enhance its quality image during 2019 with the launch of fresh ground coffee pods. “Georgian player Cherie LLC also continued to perform well in 2019, gaining share in both value and volume terms, due to the performance of its Cherie brand, which is present in both instant and fresh coffee. The player has been the first local player to launch fresh ground coffee pods, capitalising on the latter’s increasing popularity and potential for further strong growth,” Eurominot International reports.