“Georgian Dream” Has Included “Cartu” Projects in the Election Program 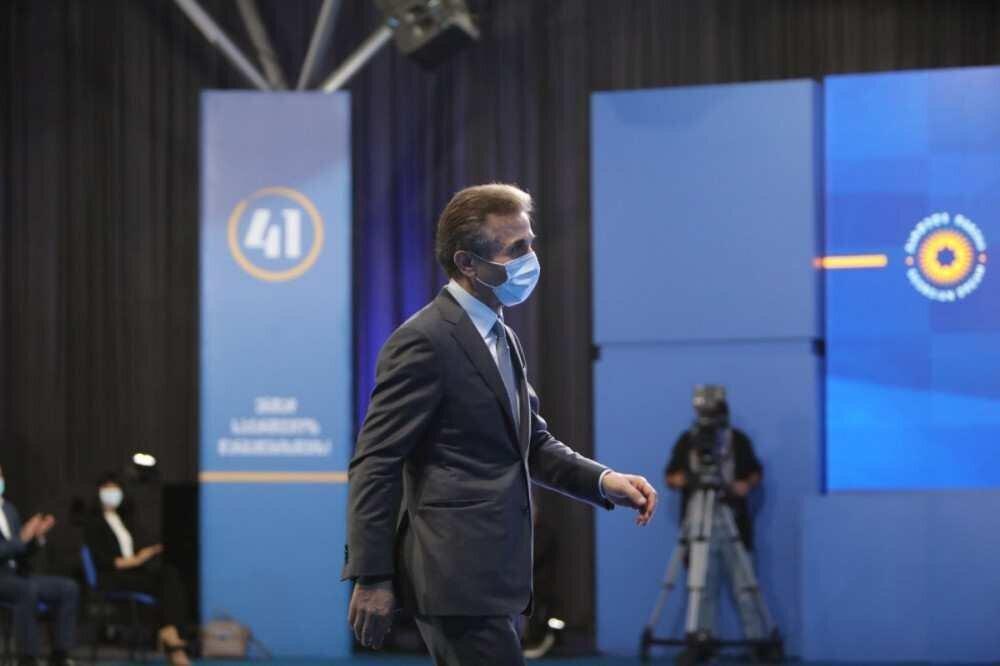 Back
Three working days before the parliamentary elections, the ruling Georgian Dream party announced its election program. The document says that Bidzina Ivanishvili's "Cartu Fund" is ready to invest 1 billion GEL in Kutaisi International University.
"A unique academic project was implemented - from September 2020, the first stream of students will be admitted to Kutaisi International University. The construction of the university complex is carried out with the financial contribution of the Cartu Foundation, and the total cost of the project is 1 billion GEL.
Upon full completion of the project, the University will bring together students and researchers from the region, Eastern Partnership countries, Western Europe, and the US. The university will fully provide student grants for vulnerable groups," the Georgian Dream program says.
This is not the only case when "Georgian Dream" mentions the projects financed by Ivanishvili in its program.
"Cartu Foundation" has rehabilitated 463 cultural heritage sites, including 38.2 million GEL worth of various works on 197 cultural heritage sites in 2017-2019.
"Cartu Foundation" is directly involved in completing rehabilitation of Zugdidi Tsutsunava State Drama Theater building, construction/rehabilitation of Tbilisi Armenian Theater, and Shalva Dadiani Drama Theater in Zugdidi (estimated cost 50 million GEL)," the ruling party's program reads.
Bidzina Ivanishvili Georgian Dream Cartu Fund