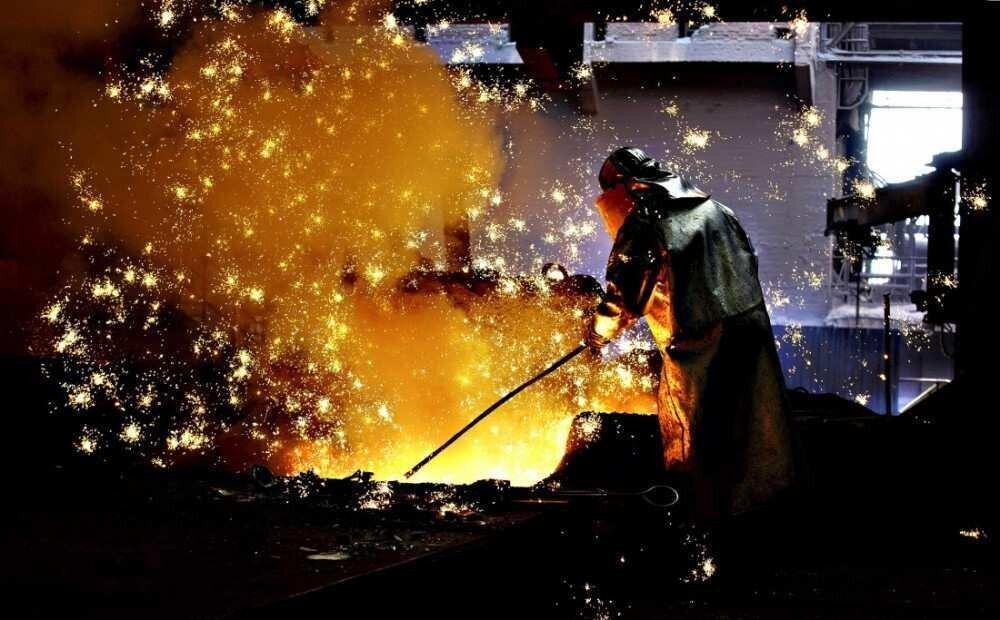 In August 2020 estimated real growth compared to the same period of the previous year was negative in almost all activities, other than mining and quarrying.

“According to preliminary estimates, the situation in August compared to July, although slightly, has improved somewhat. We are facing a 5.3 per cent decline in the economy", said Geostat Director Gogita Todradze.