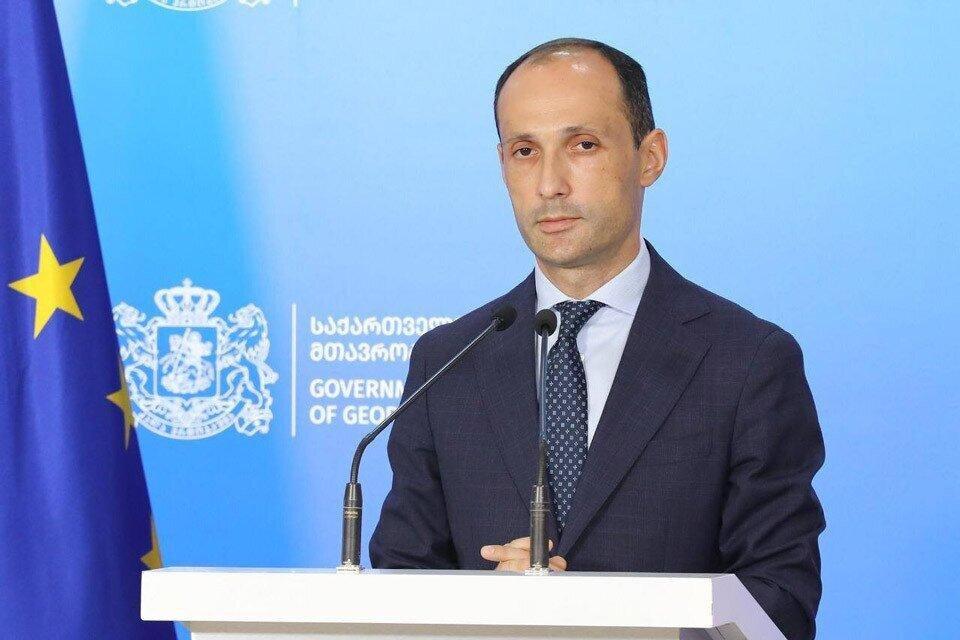 “Prices based on fair market principles will definitely create a basis for new projects and will bring us even closer to a high level of energy security", Davitashvili said.

The Minister also said “equal development of all sectors” of the energy would ultimately lead to the development of renewable energy generation projects in the country and improve energy security and independence.

Davitashvili also cited the Black Sea submarine transmission cable project as “one of the most important and strategic projects” involving the construction of a new cable connecting the Georgian and Romanian power systems.

The project’s implementation - over a distance of up to 1,200 km, which would make it probably the longest electricity cable - would allow Georgia to be directly connected to the European Union market. This, of course, will create new opportunities for the countries of the South Caucasus and increase the capacity of the Georgian energy system, making it even more attractive to investors", Davitashvili said.