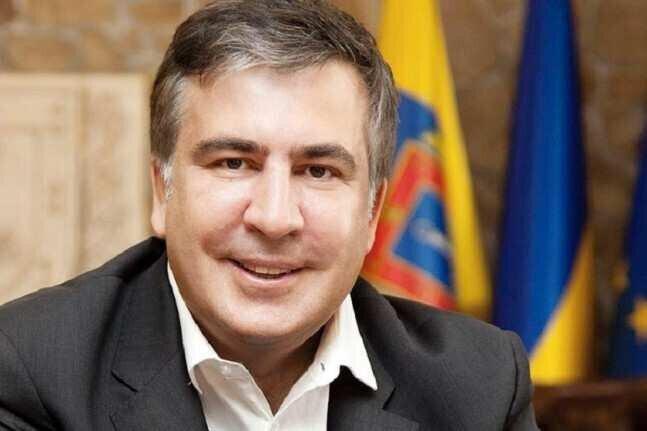 The cabinet of ministers of Ukraine has withdrawn the candidacy of former Georgian President Mikheil Saakashvili for Vice PM of Ukraine for reforms from parliament, Ukrainian media outlet Censor Net reported earlier today.

Censor Net says that Saakashvili needed the support of at least 190-200 MPs from the ruling Servant of the People party to receive mandatory 226 votes, while only 140-170 MPs were ready to vote for him from the party.

Censor Net says that Saakashvili is unlikely to be presented for the post again. Instead, the third President of Georgia, who previously served as Odessa governor in Ukraine, may be nominated for Odessa mayor.

Georgian Prime Minister Giorgi Gakharia said on April 24 that the possible appointment of former Georgian President Saakashvili as vice PM for reforms in Ukraine by a strategic partner state is ‘absolutely unacceptable.’