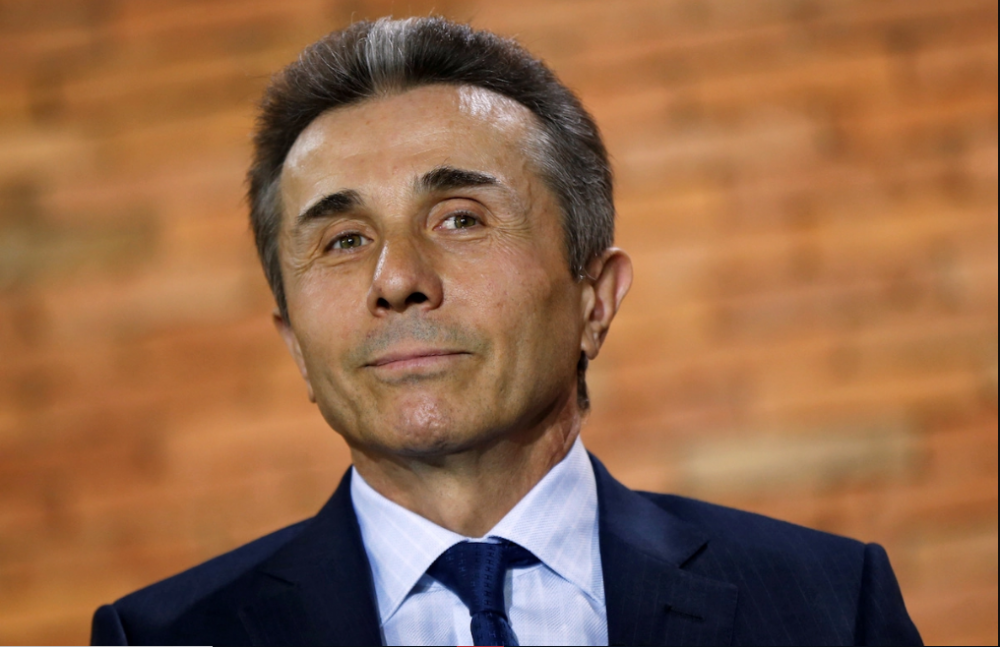 The oligarch is demanding hundreds of millions of dollars from the Swiss bank - and could now attack the institute in the United States.

The oligarch and former Georgian head of government Bidsina Ivanishvili is considering suing Credit Suisse in the USA . The 65-year-old wants to increase the pressure on the major Swiss bank, from which he has been demanding a three-digit million sum for years. Ivanishvili spokesman Charlie Wigan told Handelsblatt: "We are looking at all options in the US."

In April, Credit Suisse Group AG was suing a Georgian billionaire and his communications adviser over their decision to publish a copy of a report from Switzerland’s banking regulator on its handling of a former banker convicted of fraud, - Bloomberg reported.