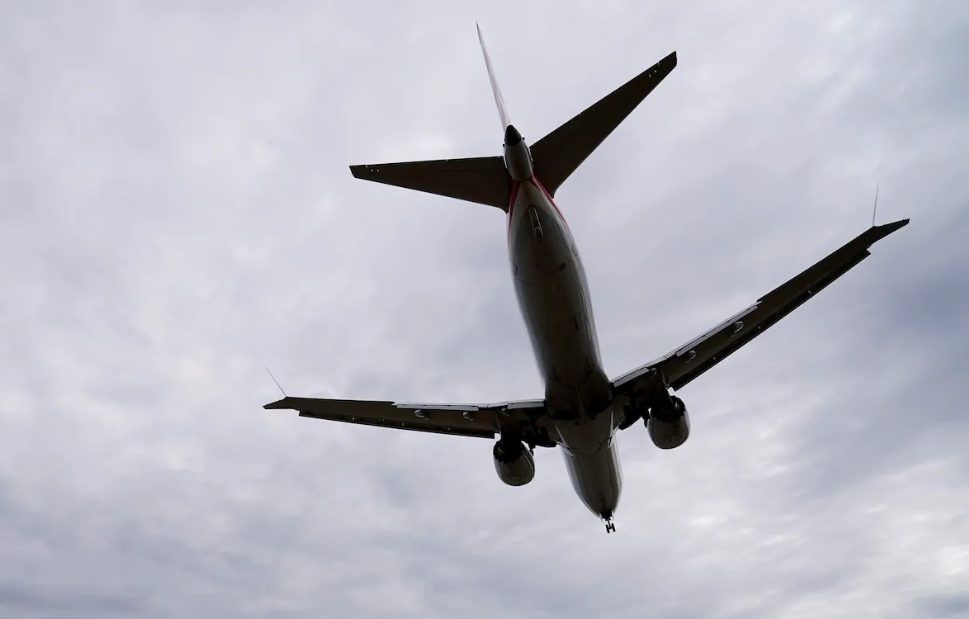 Back
According to Medea Janashvili, Acting Head of the Tourism Administration, by 2021, Georgia has selected mainly neighboring countries and the Persian Gulf countries, Israel and Europe, as priority countries for tourism. In these markets, money will be spent on tourism marketing this year.
"Among our priority tourism markets in 2021 are: neighboring countries, Europe, the Persian Gulf states, as well as Israel. We participate in international exhibitions, start organizing press tours for influential international media, and at the end of the month, we host world-renowned bloggers. There is an active advertising campaign on social networks to help increase the awareness of Georgia and attract more tourists to the country, "- said Medea Janiashvili.
In April 2021, there were 82,519 international visitors to Georgia - a record number since the pandemic began. Compared to the same period in 2020, the total flow of visitors has increased by 140%. However, the curfew in the country remains a major barrier to tourism.
Turkey ranks first among the individual countries in terms of the number of visitors, from which 21,000 visitors came. Israel is in second place with 10,000 visitors.
Number of international visitors during April (Top 15 countries)