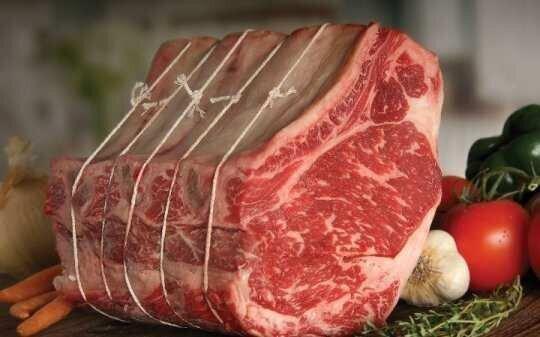 “We sold 1.5 t of Angus meat in a month and I think we will growth the volume up to 5 t in the future”, Otar Kobakhidze, founder of Angus Group LLC, declared to BM.GE. Land area of 10 000 sq.m has been delivered to the company within the frame Produce in Georgia early 2018.

According to him, the company had invested 2 million GEL in the livestock farm and the business, started with 40 cattle is increased up to 200 Anguses. Consequently, the businessman actively thinks about the expansion.
The founder of the company declares, that 1.5 t of Angus meat has been sold within a month.

“Demand on Angus stake is rather high, despite that price on 1 per kg is not low. Cost of 1 kg angus meat amounts to 37 GEL”, Kobakhidze said.

“The government has made all investors to leave the country through the last 7 years, Ivanishvili doesn't need another investor”

How much does Georgian companies’ share cost on the LSE