“Georgian Manganese”: such a high price on electricity has never been before 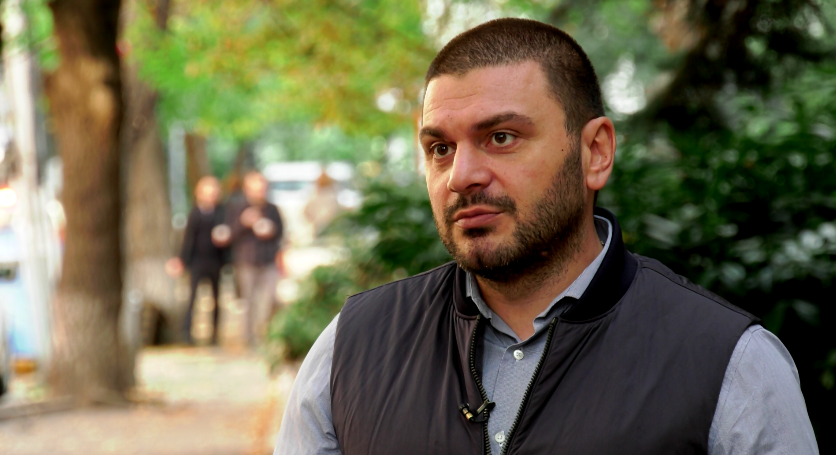 Merab Lominadze, financial director of "Georgian Manganese" says that we never have such a high price on electricity on the local market. He noted with BM.GE that if such high price is maintained on the market for months, it will lose meaning to operate in this sector.

Despite the increased electricity prices, “Georgian Manganese” says that the tariff is determined by the objective factors and it is "nobody's fault".

Lominadze notes that they buy gigawatts of electricity at 27 USD during the summer season, but now they have bought it for 45 USD. However, the company wants to agree on a certain intermediate tariff, at least during the crisis.

The most difficult period for Georgia in terms of energy generation is starting now. Hydropower generation is declining in autumn and winter, so the country needs to import electricity, which is even more expensive in the face of the devalued GEL. This issue is sensitive for the production of ferroalloys, as electricity in their production accounts for 25% -30% of the cost.

"2020 turned out to be a big challenge for the industry. Pandemic started at the beginning of the year, which was an unconditionally new type of challenge. I think, the industry coped with it well. Due to the pandemic we did not stop working and avoid firing 6500 persons.

However, there are factors that are not under the control. These are world prices in our industry. A few months ago I made a forecast that by the end of the year we would have a 25% decline in the industry, which would be caused by drop of demand, as well as prices. From the beginning of the year until today, we have been watching the negative dynamics of prices, we have only seen price stabilization in the last month and a half, which gives us hope that we will make progress in 2021 and prices will go up, ”said Merab Lominadze.

“The main door for tourists is still closed "- Tour Company