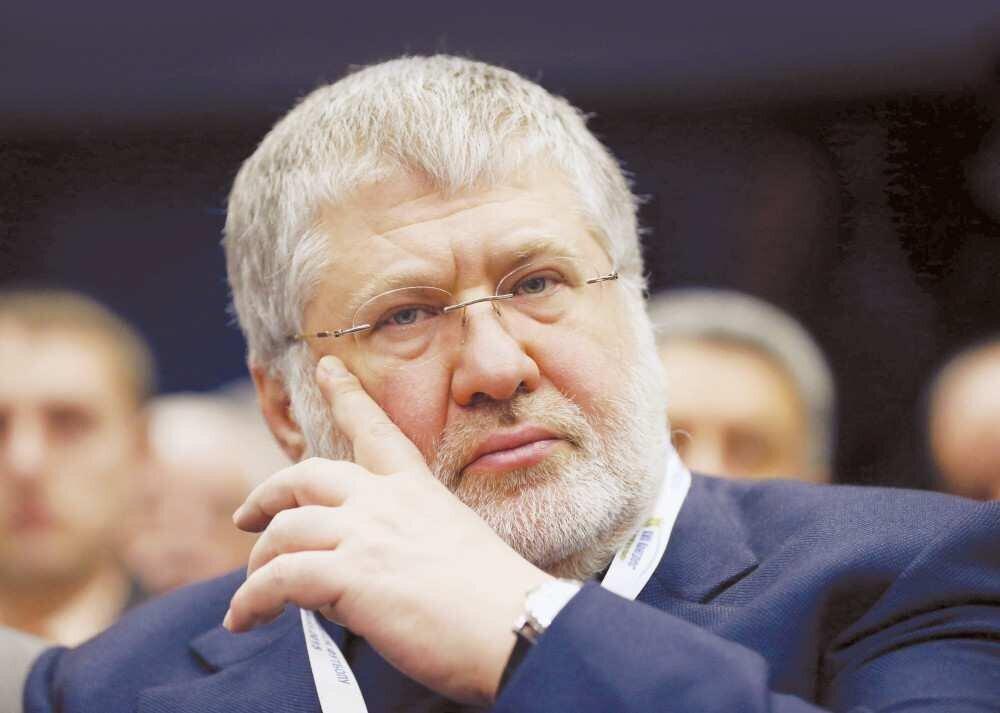 The United States banned the entry of Ukrainian billionaire Igor Kolomoisky a few days ago, accusing him of corruption and of undermining democracy. Under US sanctions laws against corruption, Secretary of State Antony Blinken said that Kolomoisky, his wife and children would not be admitted into the United States.

According to Forbes, Igor Kolomoisky’s fortune amounts to 1.2 billion USD and he ranks 6 in the list of the Richest Ukrainians.

With fellow Ukrainian billionaire Henadiy Boholyubov, Ihor Kolomoyskyy founded PrivatBank in the early 1990s.
It grew to be a key bank in Ukraine, handling more than a third of private deposits and serving approximately half the country's population.

In 2016, Ukraine's government nationalized the bank; an investigation suggested large-scale fraud over a period of ten years.

In Dec 2017, the High Court of London ordered a freeze on some $2.5 billion worth of assets held by Kolomoyskyy and Boholyubov. In parallel with these processes, the billionaire left the country and moved to Switzerland, but after the election of Volodymyr Zelensky as President, he returned to Ukraine.

An important part of Igor Kolomoisky's property is in Georgia:

Igor Kolomoisky's activity in Georgia started in 2006 with "TaoPrivatBank" (hereinafter "PrivatBank"). This bank operated on the Georgian market until late 2014 and its 91% share was owned by Kolomoisky and Bogolyubov. At the end of 2014, the Bank was acquired by Bank of Georgia for 92 million GEL. PrivatBank's annual loan income was 100 million GEL at the time.

Georgian Manganese is one of the largest miners in Georgia and the largest producer of ferroalloys. The company combines several main facilities, including the Zestaponi Ferroalloy Plant, which produces the company's final products - ferromanganese. The group includes the Chiatura Mining Enrichment Plant and the Vartsikhe HPP, which produce and produce energy.

Cryptocurrency mining and a $ 50 million investment

As it turns out, Igor Kolomoisky's activities in Georgia are not only related to ferroalloys and he is also engaged in cryptocurrency mining.

The director of this company and the owner of 30% share is Alexander Kuchukhidze, its other shareholders are persons related to Igor Kolomoisky. Uriel Laber owns 24% stake in the company (Member of the Supervisory Board of Georgian American Alloys); Vladimir Chertok 23% (husband of Igor Kolomoisky's sister Larisa) and Timur Mindich 23% (Kolomoisky's business partner).