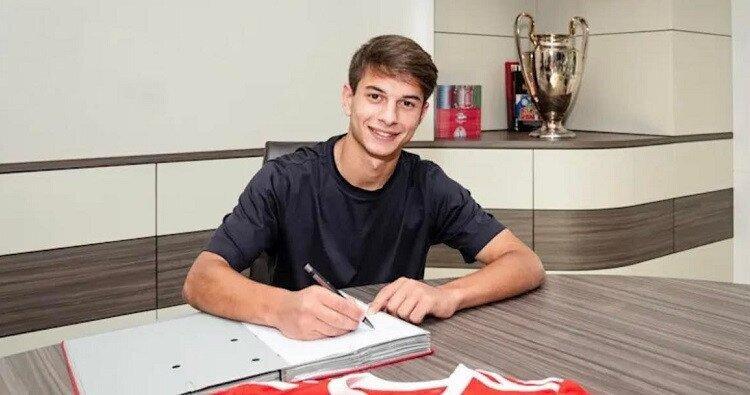 The negotiations between the clubs were successfully completed, a five-year contract was signed between the parties. The 17-year-old midfielder will join the FC Bayern from the summer of 2023, and before that, Parkadze will play in the Tbilisi club.

“FC Bayern has secured the services of a junior international from Georgia for the 2023/24 season ahead of schedule. Luka Parkadze (April 6, 2005) is moving from Dinamo Tiflis to Munich next summer and has signed a long-term contract with the German record champions. The attacking midfielder will continue to play for the traditional Georgian club until his move. He is currently a regular member of the squad of the first division team,” reads an official statement released by FC Bayern.

Parkadze is a member of the Georgian national team under 17. As part of this team, he has 19 matches and three goals.