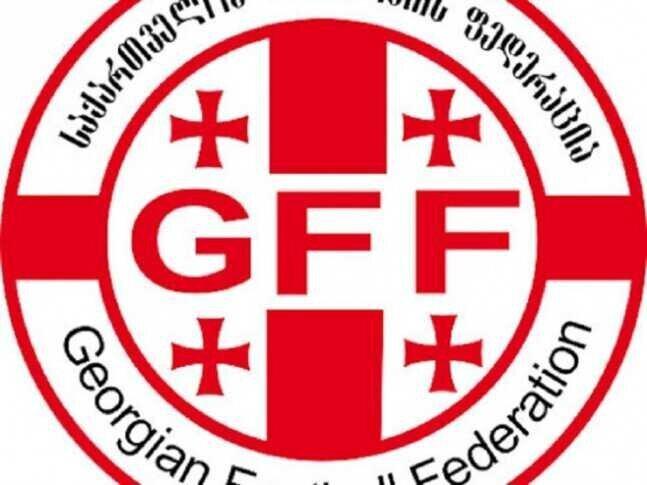 Matches in Georgian national football leagues have been suspended until next month as a precautionary measure against the coronavirus outbreak.

The Georgian Football Federation announced on Wednesday it was taking the measure in accordance to its "high priority" of players' and supporters' health.

The decision concerns all tournaments under the GFF banner - the National League, Leagues 2 and 3 as well as youth championships.

In the National League, the primary club competition, teams had been set to play matchday 3 fixtures on March 11 and 12. The suspension will be in force until April 1.

Georgia's national team is expected to play Belarus in a playoff game for the UEFA Euro 2020 competition on March 26. While tickets for the game have been sold out, a decision on whether the game will play behind closed doors has not yet been made.