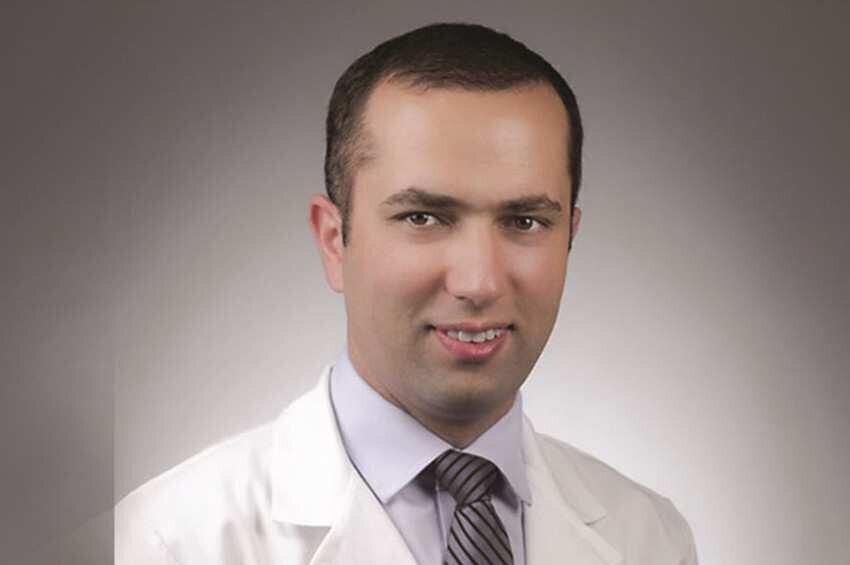 Davit Mrelashvili, Georgian neurologist working in the United States, donated a refrigerator operating at -80 degrees Celsius to the Kakheti region for Pfizer vaccine. The information about it was initially spread by reginfo. Later, Davit Mrelashvili confirmed the information himself to BM.GE.

"The refrigerator is already in Georgia. It has a capacity of 529 liters, which fully meets the capacity of the Pfizer vaccine for Kakheti," Davit Mrelashvili told BM.GE.

According to him, another refrigerator is currently in Lugar Lab and it will be used for that region, which needs it most.

Georgia must receive up to 30,000 doses of Pfizer vaccine. The vaccine had to arrive in the country by the end of February, however, it was delayed. According to the Health Ministry, the reason for the delay was an additional condition from the company. The exact date of receiving the Pfizer vaccine still remains unknown.