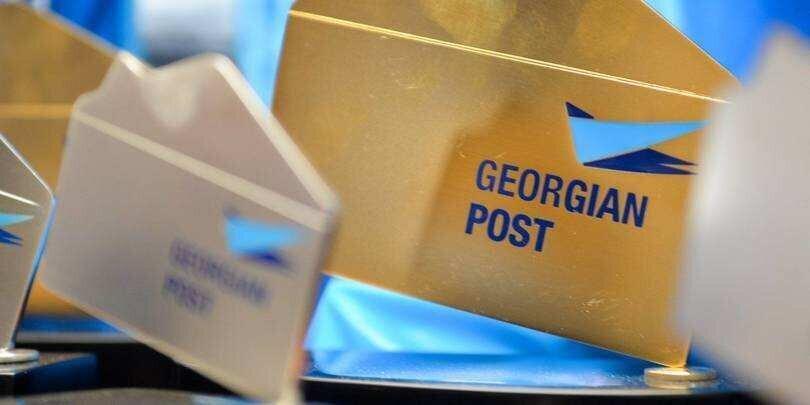 Back
Author:Ana Tavadze
The financial results of Georgian Post for 2019 have become known, according to which last year, the state company received the biggest profit in recent years - 3 million.

According to the company's profit and loss report, postal revenue fell by 13 million GEL to 90 million GEL last year. Along with the decrease in revenues, expenses also decreased, amounting to 87 million GEL in 2019, 17 million GEL less than in 2018. As a result, the company was able to make a net profit.

The Georgian government will resume work on the privatization of the. Georgian Post next year, Minister of Economy and Sustainable Development Natia Turnava, said in July. According to the Minister, an international audit report was conducted by the Ministry to prepare the company for privatization. The assets of "Georgian Post" Ltd will be offered to state investors in 2021.

"Privatization of the Georgian Railway is not planned. As for the Georgian Post, we had a plan for its privatization. We have started working on it. An international company invited by us conducted an audit, and the main task was to plan this privatization so that social issues were protected. People live in rural areas; in the high mountains; therefore, the investor must be obliged to deliver the mail to those living in rural areas. COVID-19 changed our plans to some extent. We think it would be better to return to this issue next year, when the business environment improves," Natia Turnava said.

The state is the founder and the owner of the Georgian Post's 100% shares. The post currently under the management of the National Agency of State Property. According to the consolidated report, the company operates 82 service centers and employs up to 3,000 people. Georgian Post's assets amount to GEL 80 million.

The possible privatization of Georgian Post became known in November 2018, about which the then Minister of Economy Giorgi Kobulia spoke in an interview with Bloomberg.
Natia Turnava Georgian Post