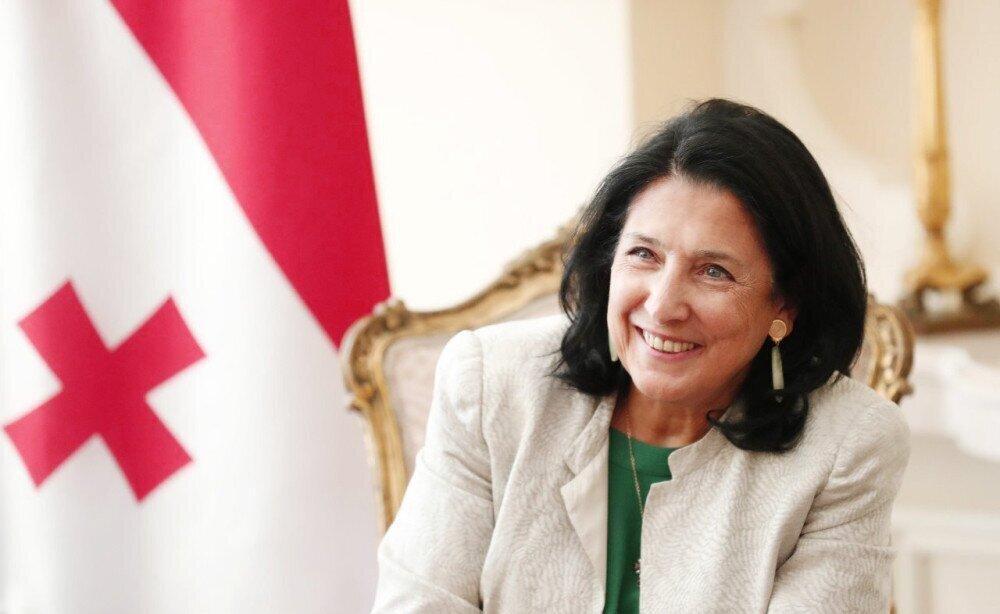 Russian Putin’s war was quickly responded with unprecedented sanctions from the West and it still continues. NATO has also since expanded with membership applications from Sweden and Finland, despite Russia’s warnings against the moves.

“100 days since Russia launched its unjustified aggression against Ukraine.

100 days that Ukraine has shown that it can defeat a power once perceived as invincible.

100 days that Europe and the civilized world have shown unity in the face of challenge,” President Zourabichvili wrote on Twitter.