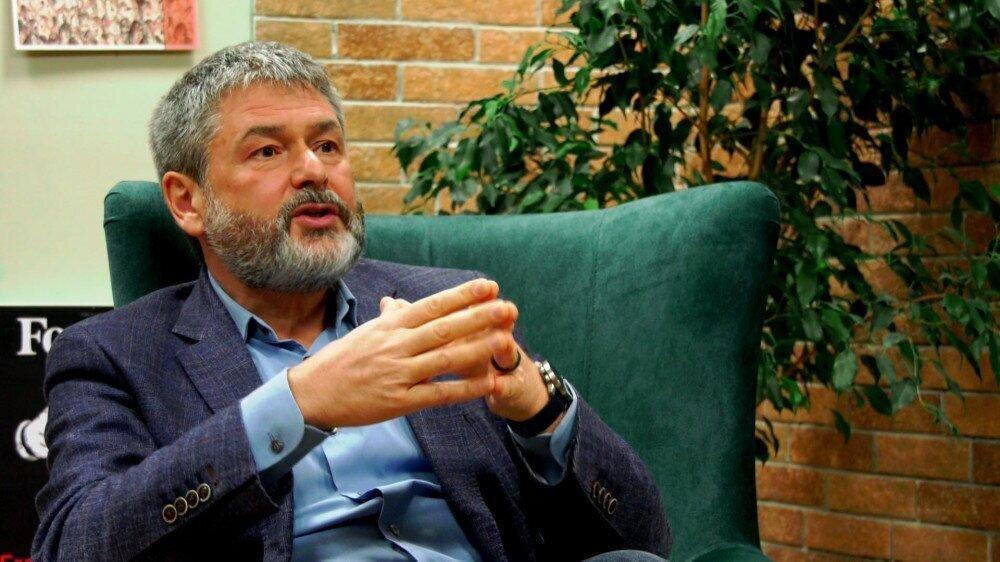 Estonian businessman Oleg Osinovsky, the founder of one of the largest transport groups - Skinest Rail, says that the Georgian Railway is facing urgent reforms. Osinovsky spoke about this in an exclusive interview with Forbes.

According to him, today the Georgian Railway employs three times more people than it needs. Osinovsky notes, that the composition of the railway also needs to be updated, because the existing locomotives are outdated and they consume 50% more electricity than modern models.

Oleg Osinovsky notes that the most correct way to develop inefficient state-owned companies is through privatization.

“In my opinion, there are 3 times more people employed than needed. It is necessary to reduce the number of people, to optimize the routes, money should be basically invested in the composition of the railway. It all has to be done”, said the Estonian businessman.

Georgian Railway is one of the most unprofitable state enterprises. In 2020, the company lost GEL 164.6 million, and in 2018 its loss was GEL 716 million. Georgian Railway employs the largest number of state-owned companies - 12,500 people, the company spends more than 170 million GEL on their salaries annually. In the first 9 months of 2021, the company's salary expenditure amounted to GEL 127.1 million.