Georgian Railway Suffered A loss Of 32 MLN GEL This Year 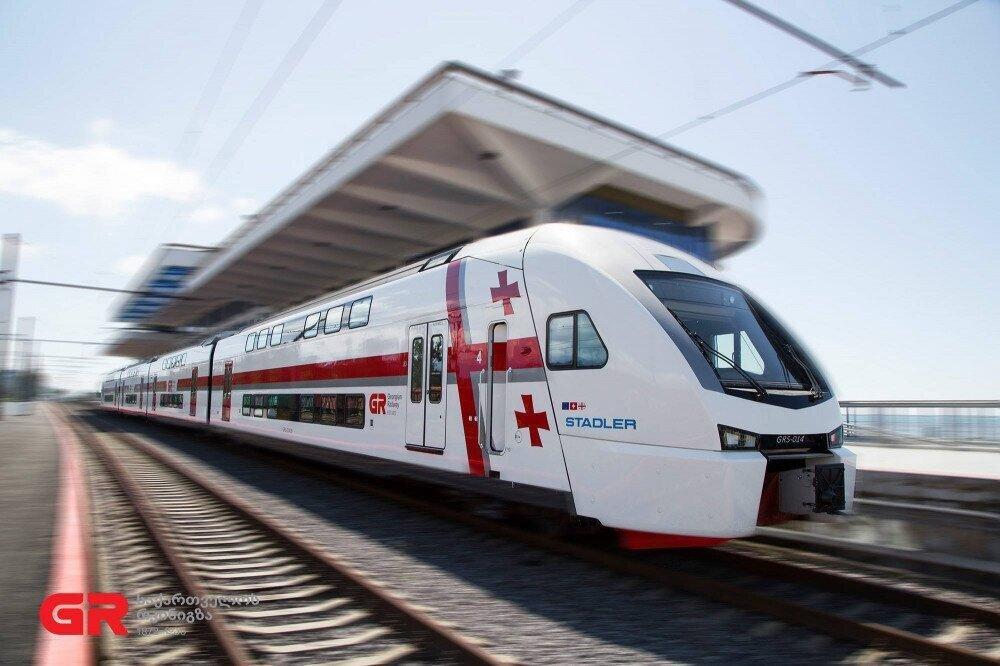 JSC "Georgian Railway" has published the financial report for 1Q21. According to the document, the company suffered a loss of GEL 32 million this year.

However, this amount was not enough to cover the company's own expenses.

The volume of electricity and other operating expenses amounted to 21.6 million GEL. The company's "other expenses" were 46 million GEL. At the same time, the volume of railway assets depreciated by GEL 35 million.

This year, the Georgian Railway refinanced debt of $ 500 million taken in 2012. The company’s bonds were traded at 4% on the London Stock Exchange.

The company gained the largest profit in 2011, which amounted to 174 million GEL. However, Georgian Railway suffered the largest loss of 716 million in 2018. The main reason for the deterioration of financial indicators was the decline in freight traffic in recent years.