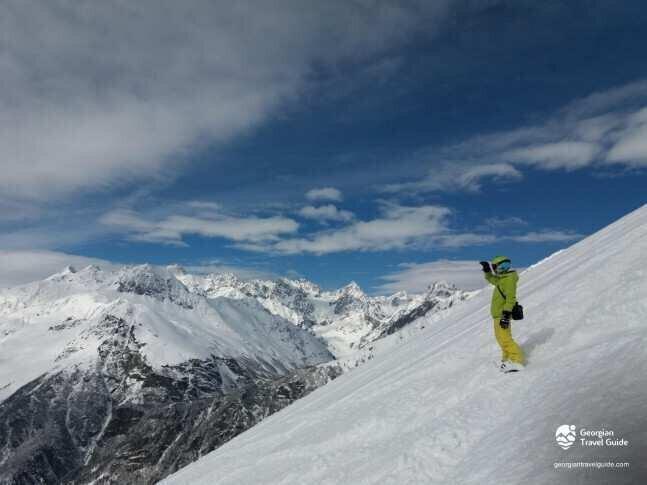 Georgian rescuers are looking for a Ukrainian tourist who was trapped in an avalanche in the winter resort of Tetnuldi, in the western Svaneti region of Georgia yesterday.

The Czech tourists have informed the rescue team about the disappearance of the Ukrainian citizen this morning, as they could not find him in the hotel.

With the assistance of the employees of the Emergency Management Service and the rescuers of the Mountain Resorts Development Company four Czech tourists were saved.

One tourist with an upper limb injury was transferred to a hospital in Mestia, the central town of Svaneti.

The press office of the Mountain Resorts Development Company said that the tourists were skiing in the trackless snow, in a zone where skiing is forbidden.

PM: Our Choice Is an Equilibrium Between Management of the Pandemic and Economic Sustainability

Gakharia: High Mobility Without Compliance to Rules Has Led to the Unnatural Numbers