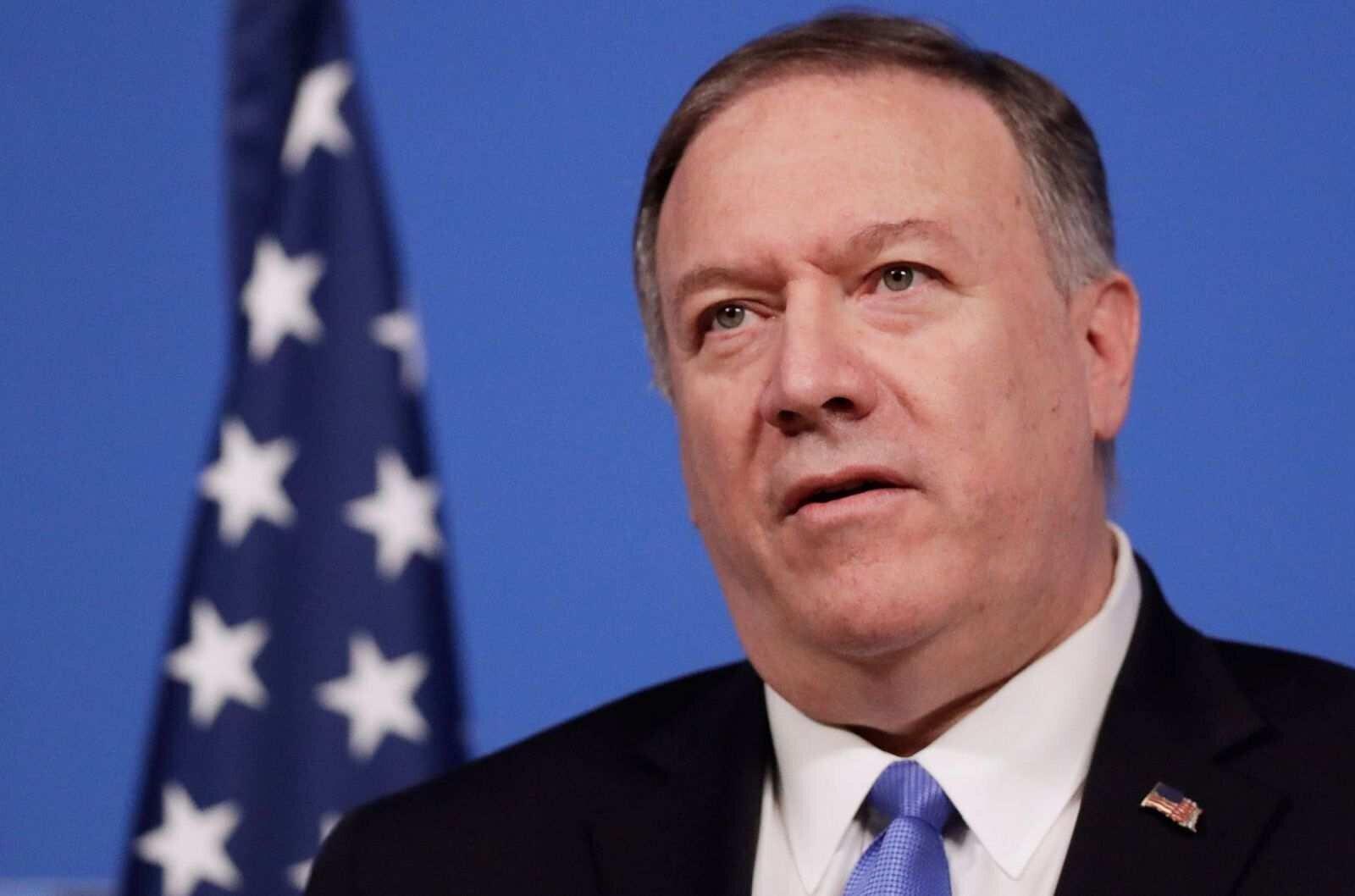 Back
Georgian Security and Foreign Policy Community members address Mike Pompeo with an open letter upon U.S. Secretary of State's visit to Georgia this week.
See the letter below.

We, the representatives of the security and foreign policy community of Georgia, sincerely welcome your visit to Tbilisi during these heated times.  We are united in our desire to share our views on advancing the U.S.-Georgia defense and security partnership.  For Georgia, the United States is a vital ally.  Likewise, we believe in Georgia’s share in bolstering Western interests in Europe and globally.  Georgia stands as a keystone for securing our allies’ foothold in the East-West Corridor, which multiple U.S. administrations have invested so much to build.  We see a U.S.-led Euro-Atlantic system as the only guarantor of a Europe that is whole, free, and at peace.

In recent years, the South Caucasus and the Black Sea regions have become areas of geopolitical instability.  Most of these security risks stem from Russia’s ambitions to reconstitute a Soviet-era “sphere of influence,” in what Moscow perceives as its “Near Abroad.”  Emboldened by its freedom of action, Russia recently deployed troops to Nagorno-Karabakh to enhance its regional military posture.

Since regaining independence, the freedom-loving citizens of Georgia have toiled to create a functional democracy.  In this project, the United States has been an indispensable ally by elevating Georgia to, in the words of President Ronald Reagan, a “Shining City Upon a Hill” that has overcome state failure and successfully battled the Soviet legacy of corruption.  The Georgian people do not take genuine American friendship for granted.  Over 90 percent of Georgians hold a favorable view of the U.S. and Georgian soldiers have proudly served in the U.S.-led missions in Iraq and Afghanistan.

We express our profound appreciation for America’s strong support to Georgia’s sovereignty and territorial integrity.  We believe that a key step forward to support the Georgian people in our struggle for freedom, while advancing U.S. regional and global interests, would be:

At this point, Georgia’s capacity to meaningfully contribute to our strategic partnership will be further enhanced by the resilience and vibrancy of its democratic institutions.  In this light, we welcome the valuable U.S. engagement in mediating a solution to Georgia’s current political crisis.  We are likewise grateful for the momentous and sustained efforts that the U.S. has made over the years, to help strengthen Georgia’s democracy.

We fully support the process of strengthening the U.S.-Georgia alliance, inclusive of the presence of the U.S. military on the ground, to the benefit of shared Euro-Atlantic security.