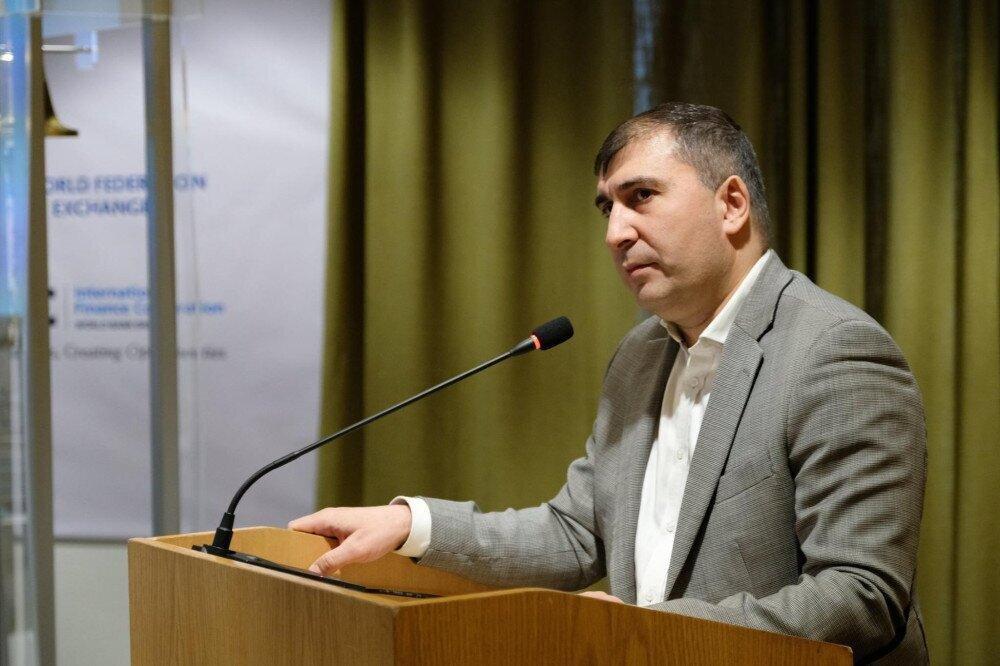 JSC Georgian Stock Exchange (the "Company" or “GSE”) announces a change in leadership. George Paresishvili is to step down as Chief Executive Officer of GSE from September 2022. He will be replaced as GSE's acting CEO by Nino Kurdiani, CFO of GSE. George Paresishvili is also stepping down as Chairman of the Supervisory Board of Georgian Central Securities Depository (“GCSD”).

George Paresishvili has been running GSE since 2014. Under his leadership new organizational structure of the Company has been established, the role of the Supervisory Board and corporate governance significantly improved, capital market infrastructure has been fully upgraded and financed by a capital increase, GSE and GCSD launched new websites, and GSE saw a significant increase in the number of new listings, links with ICSD (Clearstream Banking S.A. Luxembourg) and global custodians have been established which enabled international investors to custody local securities in Georgia, debut Georgian Depositary Notes have been issued and first dual listing on GSE of securities traded on an international exchange has been achieved.

Nino Kurdiani has been working at GSE as Chief Financial Officer since 2017. She has been appointed the acting CEO by the Supervisory Board.

George Paresishvili commented: “It has been my privilege to have worked with teams of professionals at GSE and GCSD. We have faced many challenges over the past eight years. Since 2014 the number of listed securities on the GSE increased from 3 to 23 which is a significant achievement given the size of the Georgian economy and regional challenges. Our stock exchange and central securities depository can now boast modern trading and clearing & settlement systems, new products and services, streamlined processes, and highly qualified teams. I believe the goals and milestones I was tasked with back in 2014 have now been achieved. With that in mind, I decided to step down and continue my career internationally. I’d like to use this opportunity to thank our key shareholders and Supervisory Board for their continued support of GSE and GCSD. I’d like to also wish Nino Kurdiani the very best of success. I am sure GSE will continue to grow and develop as an institution under her stewardship.”

Nino Kurdiani commented: “George Paresishvili set a high bar for the Company's management and success. It has been an honor working with him and participating in the institutional changes we have been through. We now face new challenges and prospects. We will continue developing the capital market in Georgia to see new achievements and milestones along the way.”