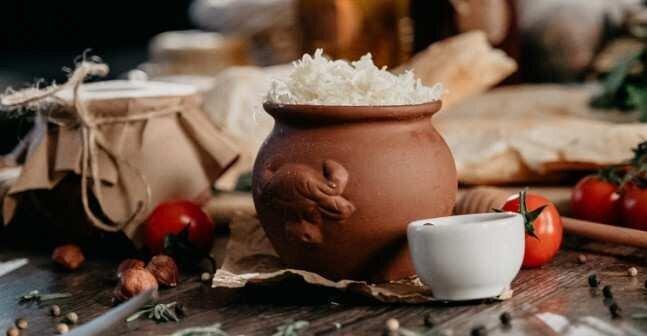 The secret behind making authentic Tenili cheese has been awarded cultural heritage status, the European Union to Georgia has reported, releasing a video on how the cheese is made created by Georgian and Armenian young people with the support of EU-funded project.

Tenili cheese, which is quite hard to make, is a Meskhetian cheese, mostly made in the Samtskhe-Javakheti and Kvemo Karti regions of Georgia.

The cheese is made of cow or sheep milk with high fat content.

The cheese is mainly made for celebrations because of how difficult it is to produce.