Georgian Wine Exports to the U.S. Continue to Climb During Lockdown 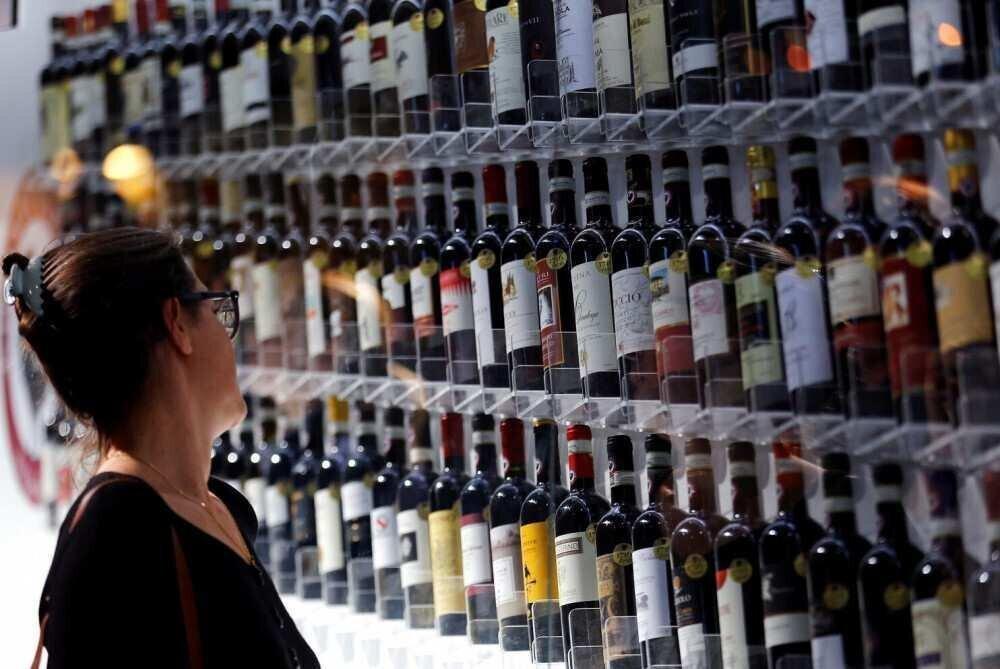 Wine exports from the country of Georgia to the United States in the first six months of 2020 exceeded export levels in the same six-month period of 2019. This is despite lockdowns and economic downturns in both countries resulting from the COVID-19 pandemic. Exports to the U.S. for January through June 2020 showed an increase of 5% in volume, according to the National Wine Agency of Georgia.

"As the global coronavirus crisis unfolded, we were gratified to see continued strong interest in these wines from half a world away," said Julie Peterson, managing partner of Marq Wine Group, who leads U.S. strategy for the National Wine Agency of Georgia. "American consumers are increasingly turning to wines that reflect the authenticity of a people and a place as they become more intentional about their food and wine choices during these unconventional times."

A Marq Wine Group survey of wine retailers from across the nation revealed:

Georgia's broad range of little-known, indigenous varietals — coupled with the use of ancient winemaking methods — appeal to consumers' growing interest in wines that reflect their place of origin

Georgia's 8,000-year tradition of low-intervention and natural wines puts them at the forefront of a category that is now in high demand

Similarly, due to millennia of tradition, Georgia is the acknowledged leader in skin-contact white wines, also known as amber wines, with their unique flavor profile and growing following
About Georgian Wines and Winemaking

The country of Georgia (capital: Tbilisi) sits on the eastern edge of the Black Sea, at the crossroads of Europe and Asia. It borders on Russia, Azerbaijan, Armenia, and Turkey, and is home to more than 525 indigenous grape varieties. Georgia is an ancient wine region with deep winemaking roots in every community. In the post-Soviet era, the country's wine industry has transformed itself from a cottage industry into an artisanal powerhouse, producing some of the world's most distinctive wines using both traditional Georgian and European winemaking methods.

Scholars today consider Georgia the birthplace of wine. In 2015, archaeologists working in Georgia discovered ancient clay vessels (qvevri) containing the residue of cultivated grapes. Using archaeological, biomolecular, and other methods, researchers dated these artifacts to 6000 BCE, during the Neolithic Period. A research report published by the U.S. National Academy of Sciences describes the discovery as the earliest evidence of viniculture and winemaking.

Georgians have made wine in egg-shaped qvevri continuously for 8,000 years. These large vessels — often 1,000 or more liters — are buried underground to keep temperatures constant during fermentation and aging. Using the traditional method, winemakers ferment the juice and skins together. Skin contact turns what would otherwise be white wines into amber wines with tannins. Winemakers use qvevri to ferment red grapes as well as white.

Qvevri are still made by hand by Georgia's master potters. With the rising popularity of amber and natural wines, the demand for qvevri is on the rise in Georgia and internationally. In 2013, the United Nations added qvevri winemaking to the UNESCO list documenting humanity's intangible cultural heritage.

The National Wine Agency of Georgia works to preserve the country's qvevri winemaking tradition, control the quality of all Georgian wines, and promote Georgian wines globally.

11 employees of Ministry of Internal Affairs test positive for coronavirus