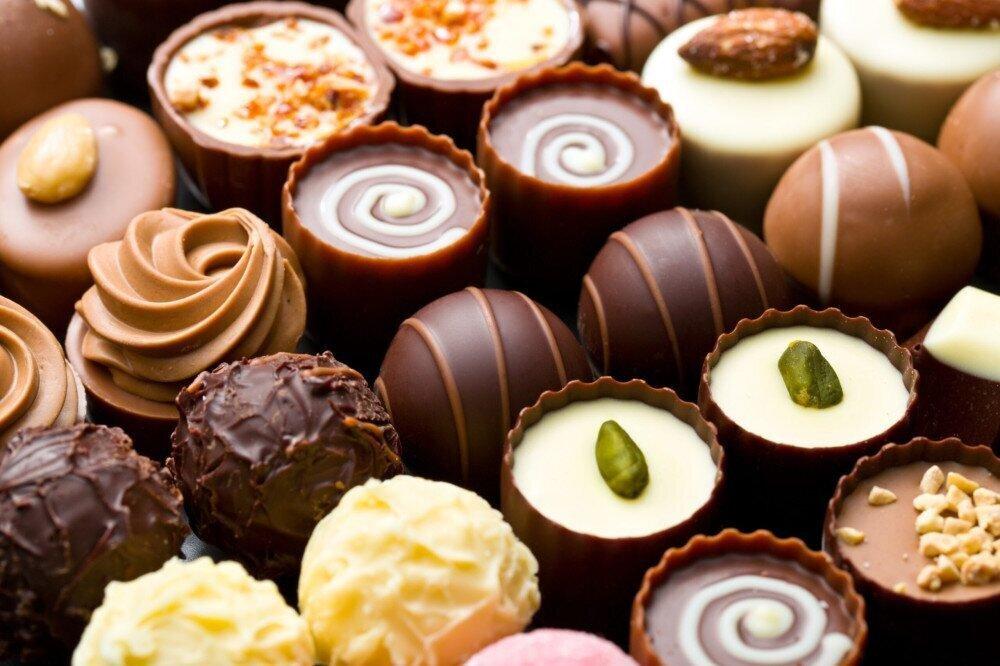 Contrary to them, Romania (2, 7 kg), Bosnia and Herzegovina (2, 7 kg) and North Macedonia (2, 8 kg) are top 3 countries in Eastern Europe with lowest per capita consumption of chocolate confectionary.

According to Euromonitor International’s 2021 country report - Chocolate Confectionery in Georgia - which provides detailed analysis for tablets, boxed assortments and chocolate pouches and bags, tablets in Georgia are expected to record healthy growth throughout the next years (2021-2025). “Sustained investment in new product development and promotional activities should strengthen consumer interest in this category, which is still some way off maturity. Its expansion will also be supported by the fact that Georgians are increasingly choosing to shop in modern grocery retailers, as such stores offer wide assortments of tablets at competitive prices, and typically position them close to checkouts to stimulate impulse purchases,” Lina Sidorenke, Senior Communications Executive at Euromonitor International told BMG.

Having been among the categories hardest hit by COVID-19 in 2020, boxed assortments was expected to saw demand rebound quickly over 2021-2022 in line with improvement of the epidemiological situation in Georgia. This was partly due to the tradition among local consumers of giving these products as gifts when visiting the homes of friends and relatives, but also because boxed assortments are commonly purchased by inbound tourists. Given that boxed assortments are comparatively expensive, the economic recovery that would accompany the easing of the pandemic was expected to also help to boost demand. The same factors should ensure the category continues to develop positively over the next years, though volume and current value growth rates are likely to be tempered by maturity and competition from other product types better suited to individual or on-the-go consumption.

Chocolate pouches and bags were expected to record the slowest growth in retail volume and current value sales over the next years. “In addition to maturity, its expansion will be constrained by greater competition from other categories that enjoy higher levels of investment in innovation and marketing activities. Its performance will also be undermined by the growing consumer preference for shopping in modern grocery retailers, where these products are less likely to be purchased. Together with the increasing desire for convenience among Georgians, it is expected the same factors will continue to depress demand for unpackaged chocolate confectionery,” Sidorenke says.