Georgia’s Export Increased up to 316 MLN USD in October, while Growth Pace is 4.4% 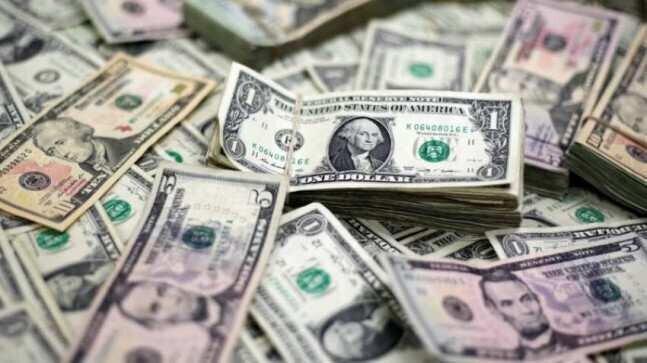 According to Sakstat’s preliminary estimation, Georgia’s export has made up 316.5 million USD in October, 2019, which is 4.4% more comparing to the same period of 2018.

Georgia’s export amounts to 3.03 billion USD in total trough January-October, the figure is 10.4% more if compared to the same period of 2018.

External Merchandise Trade (excluding non-declared trade) of Georgia amounted to 10 367.3 million USD in January-October 2019, 0.5 percent higher year-on-year. According to Sakstat, import amounted to 7.33 billion USD and the figure is decreased by 3.1 per cent y-o-y.