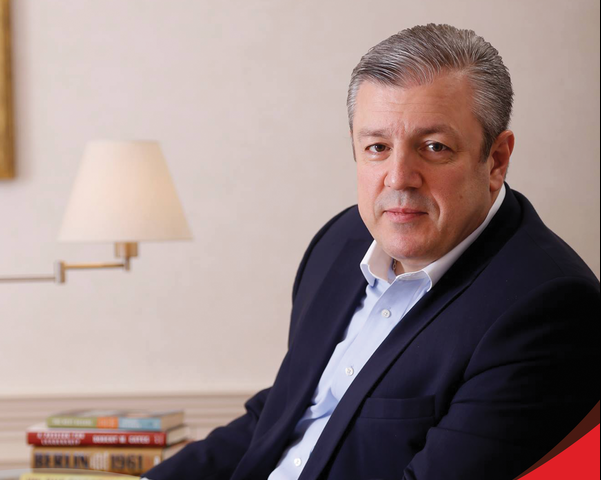 Ex-Prime Minister writes on his Facebook page that Geogia’s leadership has a tough choice, but the government of Georgia must find legal instruments as soon as possible and release Nika Melia from prison. He notes that the government must also take effective steps in order to find a solution that will prevent the country from entering the most difficult confrontation spiral.

“The alternative act of the government will be a significant setback and deviation from the trajectory that is the choice of the majority of our country's population - Georgia to join the community of Western democracies.

P.S. For those who want speculative interpretations, I will explain:

- The National Movement with their values and leaders’ behavior is completely unacceptable to me;

- I do not justify the attack on the police cordon by a group of protesters on June 20, 2019, but I was completely in solidarity with the protest that led to Gavrilov's sitting in the parliament. I still condemn the excessive force of the police today. As a result of which the young people lost their sight and received severe health injuries”, Giorgi Kvirikashvili noted in his Facebook post.