Georgia's Sovereign Rating Was Gradually Up From 2017 – NBG 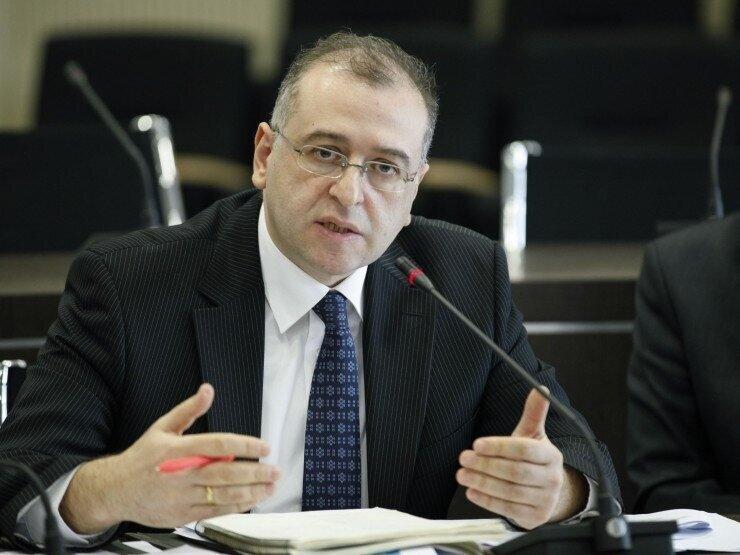 Koba Gvenetadze, President of the National Bank of Georgia declares, that Georgia’s sovereign rating is gradually improved from 2017. According to him, such assessment of the Georgian investment environment by international rating agencies strengthens the confidence of international institutions and investors in Georgia.

Due to the negative impact of the COVID-19 pandemic on tourism and related business activities, as well as increasing fiscal pressures and external risks due to health and social needs, Fitch Ratings in 2020 and Standard & Poor's downgraded the country's outlook from stable to negative, but left the rating at the "BB" level again”, Koba Gvenetadze said.

According to the head of NBG, keeping the rating in such a difficult and challenging period is due to the success that Georgia has achieved through consistent macroeconomic policies in the face of the current pandemic and global uncertainty, despite growing external risks.

“Such an assessment of Georgia's investment environment by international rating agencies further strengthens the confidence of international institutions and investors in Georgia. An important expression of this is the successful refinancing of Eurobonds, which coupon rate is down by about 2.5 times compared to 2011 (from 6.875% to 2.75%), despite the global risks", - said Gvenetadze.