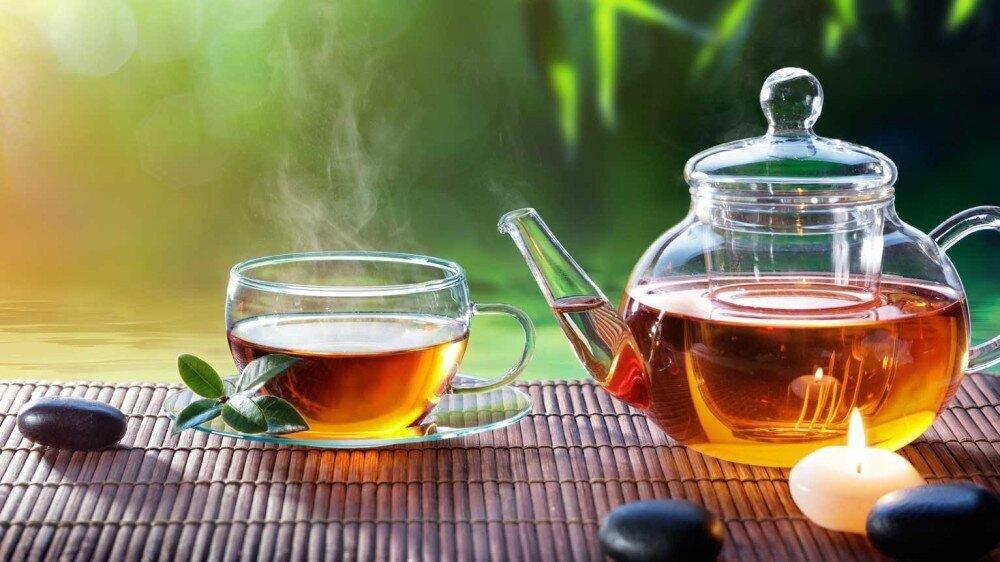 Georgian tea has a centuries-long history. The country was once the world’s fourth-largest grower of tea. During the 20th century, Georgian tea filled cups across the Soviet Union. After the fall of the USSR, the Georgian tea industry collapsed during a decade of political turmoil and civil war. Later in 2000th private businesses started renovating the culture. Nowadays, Georgian tea is supplied to not only local market but also exported abroad. Together with tea growing, tea-tourism related projects started developing in the country. Tornike Shekiladze, Director of Gezruli Tea, which recently entered this niche market has shared his experience with bm.ge.

Shekiladze has invested EUR 23, 000 for the development of tea-tourism in Georgia. As a businessman says, he re-designed his inherited house into a guest house and allows guests to get familiar with the tea-producing technology and overall culture of Georgian tea.

Gastro and adventures tours are also in the offer list of the company.

“An idea was born to me to re-design my inherited house into a guest house and introduce visitors to tea producing technologies, Georgian tea culture and history. I received a grant for developing tourism in the region. It was issued within the GRETA – Green Energy Transition Actions – project and Organic Agriculture, co-financed by the European Union. The grant amounted to EUR 16,000. It allowed me accomplish my project,” says Shekiladze, adding that tea-tourism has a huge potential in Georgia. A total of EUR 23, 000 has already been invested by Gezruli Tea director in this direction.

The guest house already hosted eight groups. The visitors were mostly from Germany, Italy, Czechia, Poland, France and the UK.