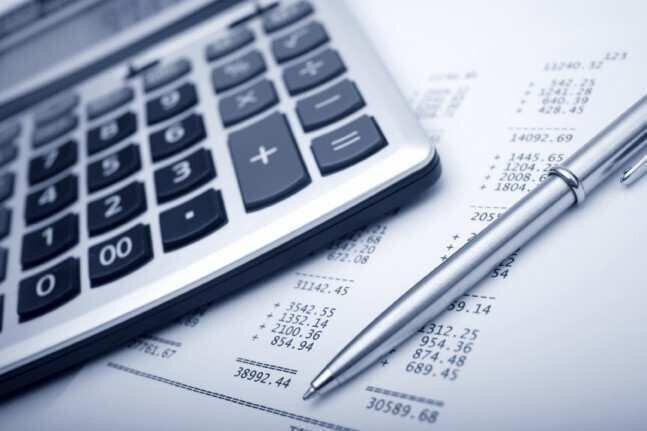 GEOSTAT is moving to the new standards of the System of National Accounts (SNA 2008) from November 15, 2019, which includes the calculation of Gross Domestic Product (GDP) and a number of macroeconomic indicators, in accordance with the new methodology.

SNA is a combination of logically consistent, integrated macroeconomic accounts and balances based on internationally agreed concepts, classifications, and general accounting rules. Its methodological basis is the international manual SNA 2008 developed by the United Nations (UN), Eurostat, the International Monetary Fund, the World Bank and the Organization for Economic Cooperation and Development (OECD).

EU countries have begun switching to the new SNA methodology in 2014. Armenia, Turkey, Ukraine and Belarus have also joined their ranks during 2014-2015.

To date, the SNA 2008 has been introduced in about 80 countries around the world. However, some countries, like Georgia, still follow the previous version of the National Accounts System (SNA 1993).

Implementation of the new SNA 2008 methodology, with the active involvement of international experts, has been running in GEOSTAT since 2017. However, this year the transition to the above standards is envisaged with the EU Association Agreement Action Plan.

The transition to the SNA 2008 has led to a number of changes in national accounts, on the one hand, it is related to the calculation of different macroeconomic indicators in accordance with the new standard, and, on the other hand, the substantial improvement of the data source in terms of assessing the scope of the non-observed economy and the processing of administrative data.

Differences between the old and new methodologies are mainly related to the change in the FISIM, capitalizing on research and development, processing costs, and improving the calculation of imputed rents on owner occupied dwellings.

Improvements to the data source include assessing the scope of the non-observed economy in various sectors and improving the quality of indicators.

As international practice shows, all the above-mentioned changes leads to an overall increase in GDP and other aggregates of national accounts. However, in order to harmonize with the figures for the previous period, the historical series will be recalculated.

The implementation of the above-mentioned methodology has been underway for several months in GEOSTAT, with active participation of the IMF experts and representatives of Statistical Services of Denmark and the Czech Republic, within the framework of the EU Twinning program.

It should be underlined that in terms of improving data quality and assessing the scope of the non-observed economy, GEOSTAT has conducted special surveys during the current year, the results of which will also be reflected in the national accounts.

The new methodology for GDP compilation and other aggregates of national accounts will be published on November 15, 2019 by GEOSTAT. Meanwhile, it is planned to revise the historical time series from 2010.