German Businesses Are Struggling to Fill IT Vacancies 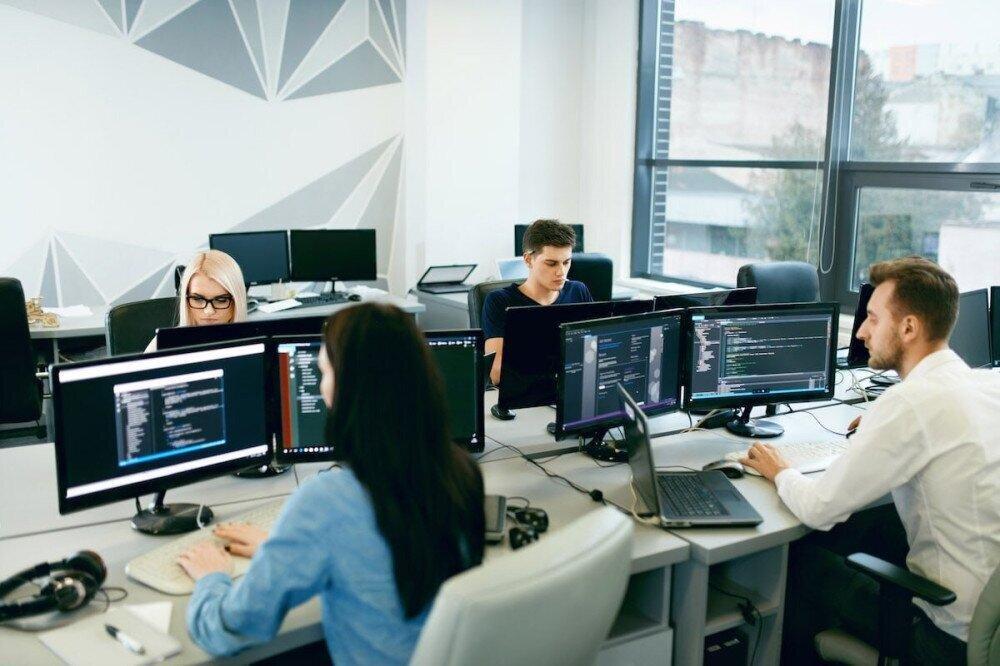 77 per cent of businesses searching for IT experts had difficulties filling vacancies, while the demand for this profession is on the rise in Germany.

The demand for this profession has increased by nearly 20 percentage points in the last three years, with the starting point for the demand being detected during the COVID-19 pandemic. About 66 per cent of businesses were dealing with similar issues in 2019 while in 2016, the share stood at 58 per cent.

An article by Marco Wolter for Info Migrants explains how Germany is generally dealing with an enhanced shortage of employees this year.

“We should be welcoming the whole world with open arms, whether or not that person comes from Europe or not. Even a person’s level of German is not that important to me. If the person can work hard, I wouldn’t be particularly worried that a person can only manage a few words in Germany,” a factory owner looking for workers said for public radio Deutschlandfunk.

The Institute for Employment Research points out that the German economy needs at least 400,000 qualified workers per year, with those numbers increasing even more in the recent year after the Russian invasion of Ukraine.

According to Minister of Employment, Hubertus Heil, by improving the integration of women in the workplace and training these workers, there can be progress in combating the shortage of workers in the country. Regardless, even the Minister admits that Germany still needs a “massive amount of immigration of qualified people”.

However, Germany isn’t the only country dealing with a labour shortage, as almost all European countries are facing a huge lack of qualified personnel. Engineers, software developers and computer experts are among the most sought skilled workers.

Almost 1.9 million people came to Germany to find work last year, with 1.6 million of them coming from EU member states, (Poland, Romania and Italy) and nearly 300,000 from outside the EU, such as India and the Balkan region, SchengenVisaInfo.com reports.