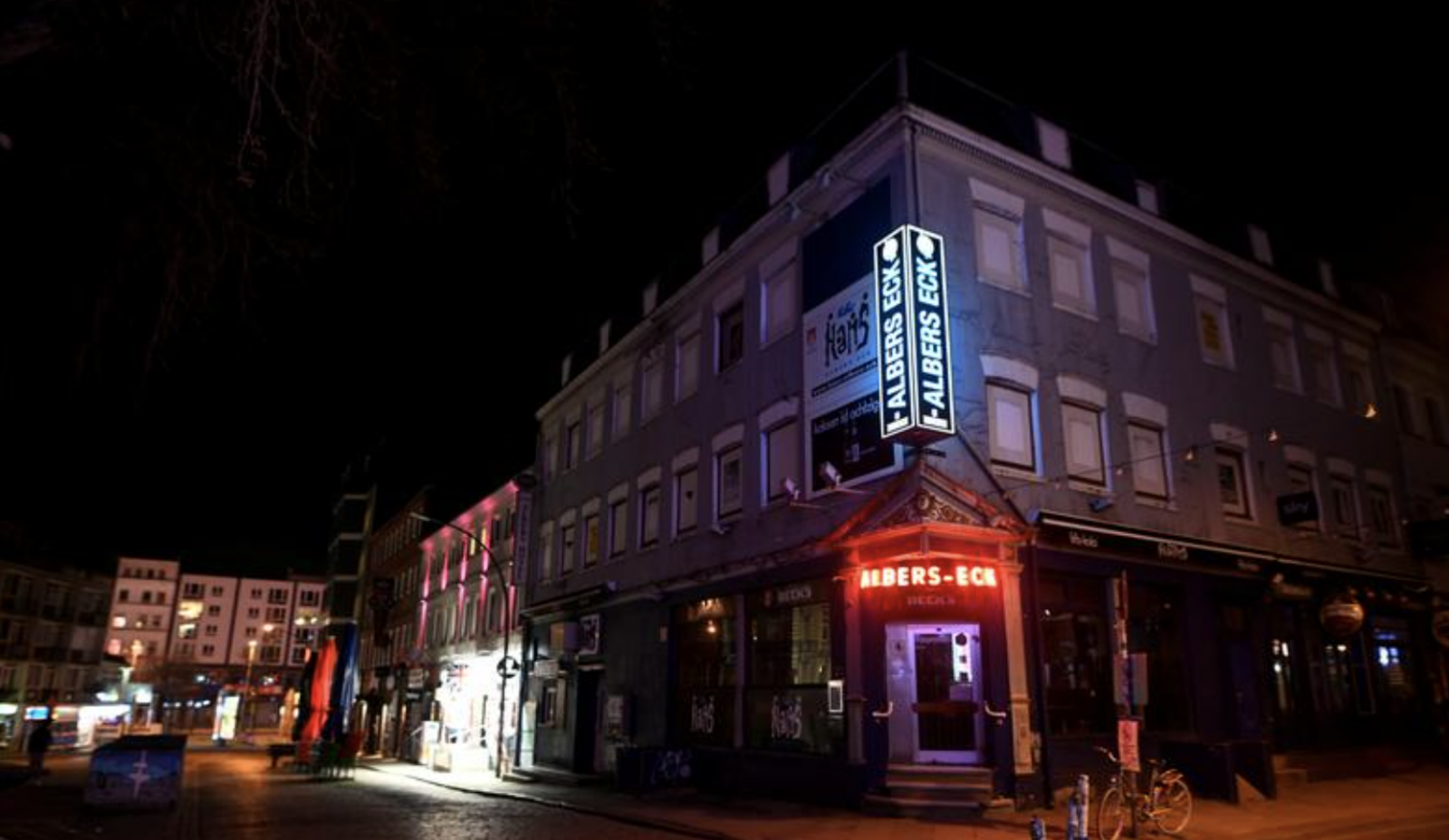 Back
Germany should impose tougher lockdown measures for two to three weeks to bridge the gap until more people have been vaccinated and an easing of restrictions is possible, the chairman of Angela Merkel’s Christian Democrats (CDU) said on Tuesday.
Armin Laschet said the aim of the stricter measures was to reduce the incidence of the virus to below 100 cases per 100,000 and enable compulsory testing, digital contact tracing and some reopening of the economy.
“My plan is for another big effort,” Laschet, premier of Germany’s most populous state of North Rhine-Westphalia, told ZDF television.

“Then we can enter the new period where we can carefully reopen,” added Laschet, who wants to run as the conservative’s chancellor candidate in a September federal election.
Laschet, previously criticised by Merkel for resisting tighter measures, also wants to bring forward talks with the chancellor and other state premiers scheduled for April 12.
A government spokeswoman was cool on Laschet’s proposals.

“The federal government is always ready for consultations. The condition is that they are well-prepared,” said a government spokeswoman. The reaction among state premiers was mixed.
Despite months of restrictions, Germany is struggling to contain a third wave of infections and many virologists say a tough lockdown is unavoidable. Lagging Britain, Israel and the United States on vaccinations, only about 12% of Germany’s 83 million population has had at least one vaccine dose.
On Tuesday, Germany reported 6,885 new confirmed coronavirus cases within 24 hours and the incidence of the virus per 100,000 fell to 123 from 128 on Monday. However, the Robert Koch Institute for infectious diseases said the numbers may be lower as less testing was carried out over the Easter holiday.
Due to its federal structure, Germany has a confusing patchwork of restrictions which varies from state to state. While the city states of Berlin and Hamburg introduced a night-time curfew over Easter, other states, including Saarland and Rhineland-Palatinate were experimenting with some easing of curbs.
With an election due in September, many premiers are worried about a voter backlash if they impose new restrictions although polls show more Germans back a tougher lockdown than an easing.
Source: Reuters
Germany lockdown