German exports to Russia slump by 57.5% in March 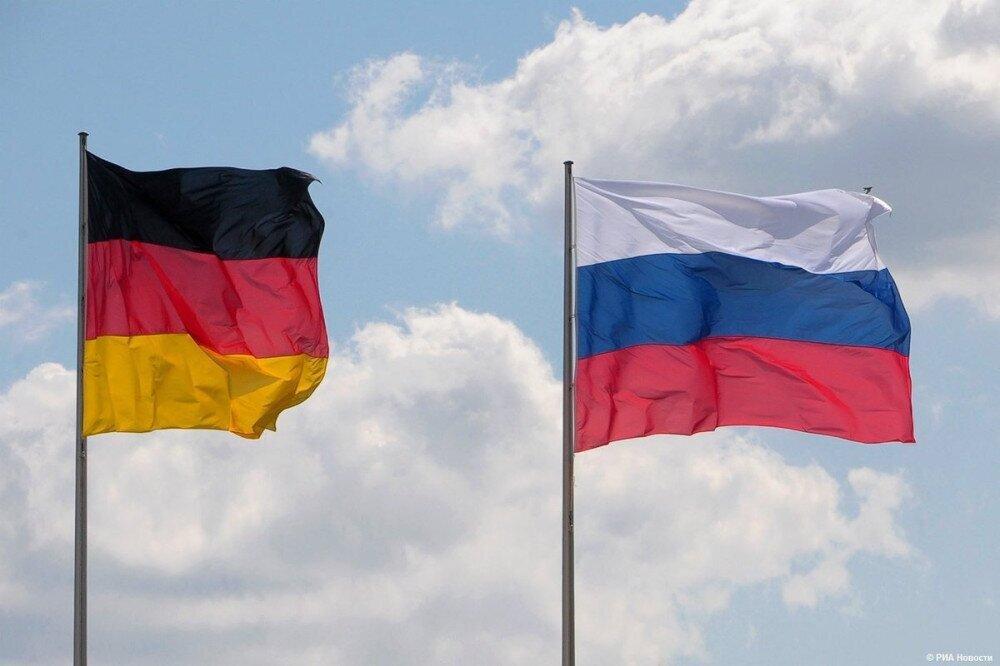 German exports to Russia slumped by 57.5% to 1.1 billion euros ($1.2 billion) in March because of sanctions imposed after the invasion of Ukraine, Germany’s Federal Statistical Office said on Thursday.

That decline demoted Russia to Germany’s 12th-biggest export market outside the European Union, down from fifth in February.

Russian troops invaded Ukraine in what Moscow calls a “special military operation” on Feb. 24, prompting the West to impose tough sanctions. These include export restrictions.

Overall, German exports to countries outside the European Union fell by 7.2% to 52.8 billion euros in March compared with February. However, they were 3.2% higher than in March 2021.

Germany’s BGA trade association said last month a survey of its members showed most expected an economic slowdown as a result of the Ukraine conflict, but that business nonetheless backed the government’s sanctions against Russia, Euronews reports.