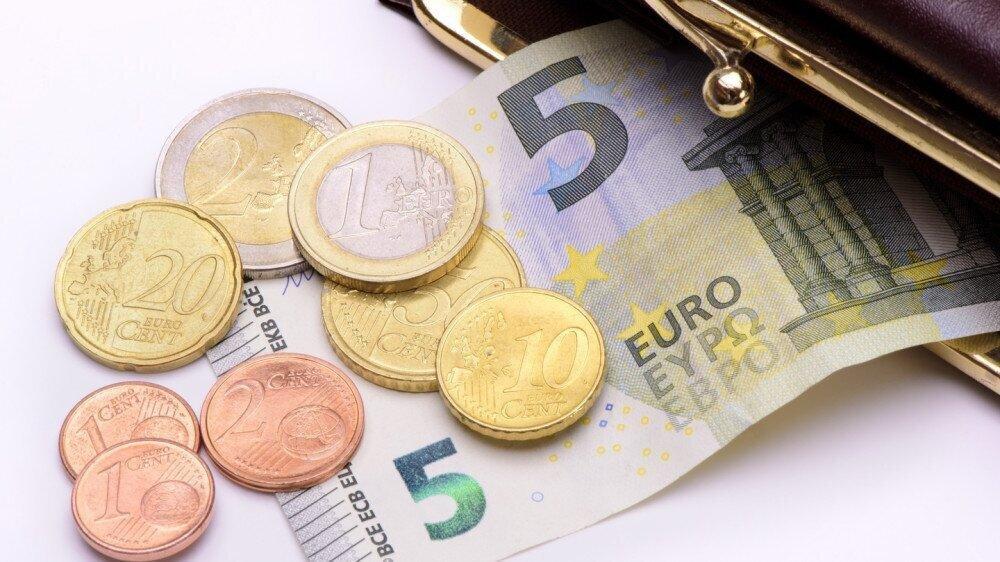 The increase will mean €400 extra per month for people with a monthly income of €1,700, according to Labor Minister Hubertus Heil.

"That's not the world, but is makes a noticeable difference in the wallet," Heil said before the vote in the Bundestag, the lower house of German parliament.

Germany introduced a national minimum wage in 2015 at the insistence of Scholz's center-left Social Democrats, who at the time were junior partners in conservative former Chancellor Angela Merkel's government.

"Many citizens of our country work a lot but earn little — that must change," Scholz wrote in a tweet when his Cabinet agreed to the increase in February. "For me, one of the most important laws and a question of respect."

Did anyone oppose raising the minimum wage?

The bill to increase the minimum wage passed by a wide margin with 400 in favor, 41 against and 200 absentations, mainly from the opposition bloc of the Christian Democrat Union and Christian Social Union (CDU/CSU).

Politicians from the center-right CDU/CSU emphasized they were not against raising the minimum wage but the way Scholz's coalition of Social Democrats, Greens and neoliberal Free Democrats brought it about. The socialist Left Party joined the trio of government coalition parties in voting to pass the bill.

How is Germany's minimum wage set?

The minimum wage in Germany is generally recommended by a commission that includes representatives of both employers and employees. The politicians then legislate on the basis of these recommendations. But for this increase, the government bypassed the commission and set the €12 mark itself, adding that the body would determine future increases.

Some employers criticized the increase, arguing that the government is interfering with long-established negotiations between employers, employees and unions to set compensation levels.

Unions and politicians, however, rejected that criticism saying that a minimum wage set at €12 would reduce poverty in Germany.

Who gets a minimum wage in Germany?

Germany's minimum wage covers a majority of workers in the country who are over 18. This includes seasonal workers, no matter where they are from.

As in most places, there are a number of exceptions to the rule. Apprentices, workers taking part in job-promotion schemes, long-term unemployed people in the first six months after reentering the labor market and self-employed individuals are not covered by the minimum wage law.

Workers transiting through the country, such as airline pilots and truck drivers, are likewise not covered.

How often does the minimum wage change?

The current national minimum wage is €9.82, with an increase to €10.45 as of July already in the books. The minimum wage commission will decide on the levels of possible future increases in January 2023 and June 2023.

A number of European Union countries — such as Denmark, Italy, Austria, Cyprus, Finland and Sweden — have no national minimum wage. They rely on unions and individual sectors to set their own wages, DW reports.