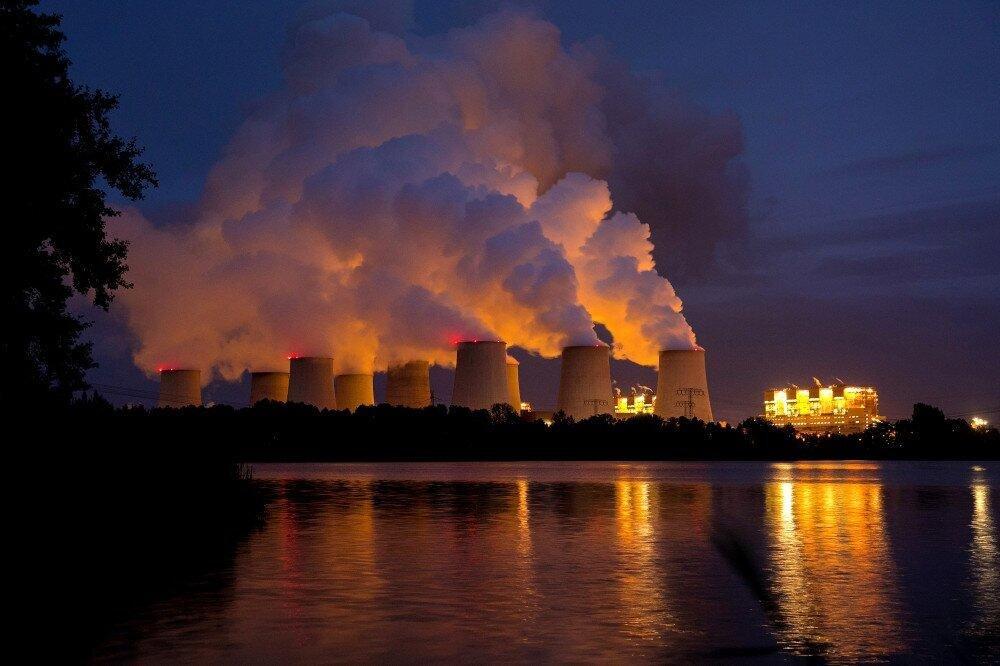 Back
Despite efforts to boost renewable energy sources, coal unseated wind power as the biggest energy contributor to the German network in the first six months of 2021, according to official statistics.

The data comes as Germany looks to speed up its exit from coal-powered plants after years of mounting pressure from climate experts and activists over the country's dependence on coal and its detrimental impact in fueling the climate crisis, DW (Deutsche Welle) reports.
But the latest figures also reveal the challenges that lie ahead with the country's energy shift.

What did the data show?
Data published by the Federal Statistics Office (Destatis) found that the production of electricity from "conventional" energy sources rose by 20.9% this year, compared to the first half of 2020.

In total, conventional energy sources — including coal, natural gas and nuclear energy — comprised 56% of the total electricity fed into Germany's grid in the first half of 2021.
Coal was the leader out of the conventional energy sources, comprising over 27% of Germany's electricity.
Wind power's contribution to the electric grid, on the other hand, dropped significantly compared to the previous year — from 29% to 22%.

Wind had been the top producer of electricity, but has now logged its lowest figures since 2018.

Why did renewable energy dip?
Renewable energies in total dropped during the first half of this year — going from the top producers of electricity to comprising 44%.

But what led to wind power's sudden fall? Statistics officials said the weather was partly to blame.

Germany is seeking to have wind, solar, biogas, and other renewable energy sources play a bigger role, as the country looks to completely phase out nuclear power by 2022 and coal-fired power plants by 2038.
electricity Germany energy Coal