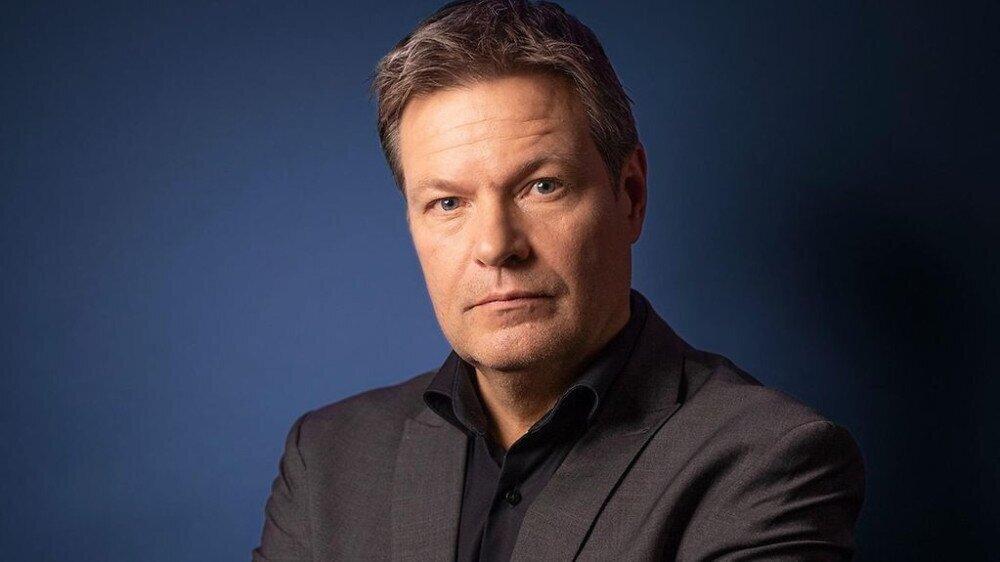 German Economy Minister Robert Habeck on Saturday called for Germany to reduce its dependence on Russian natural gas as tensions remain over the Ukraine standoff.

His comments, published on Saturday, were made as the Nord Stream 2 pipeline, meant to transport Russian gas under the Baltic Sea to Germany, remains on hold and under the threat of sanctions, DW (Deutsche Welle) reports.

According to the West, Russia has deployed more than 100,000 troops and heavy equipment on the Ukrainian border in preparation for an invasion of its neighbor.

The Kremlin was accused of weaponizing its gas exports when it slashed deliveries to Europe through existing pipelines.

What did Habeck say?

"We must improve our preparedness for next winter," the Green Party politician told the newspapers of the Funke Media Group and the French regional daily Ouest-France.

Habeck said the Ukraine crisis is forcing Germany to "create other import opportunities and to diversify its supply, including infrastructural issues."

"We have to act here and better secure ourselves. If we don't, we become a pawn in the game [of Russia]."

Germany remains reliant on Russian gas for over a third of its needs as it phases out coal and nuclear energies.

Norway and the Netherlands are among the other major suppliers.

Berlin sees natural gas as a bridge technology to help cut carbon emissions until it can build and import more renewable energies.

Last month, Commerzbank warned that stockpiles of natural gas across EU countries were at just 47%, compared to between 60% and 85% in previous years.

Describing the shortfall, Habeck said: "The last few weeks and the conflict in eastern Ukraine have increased our concern that Russia is also using its gas supplies against German interests."

He went on to criticize the gas market for being completely deregulated and hinted that the government may have to play a greater role.

Could Nord Stream 2 be shelved?

Warning of the consequences of proceeding with the launch of Nord Stream 2, the minister said it "not only exacerbates dependence on Russian gas, it also focuses on a supply route that is vulnerable."

He repeated comments made by senior US and European officials that Moscow will pay a high economic price if it invades Ukraine.

Should Russia attack Ukraine, he said, "any sanction is conceivable that forces them to withdraw," Habeck said.

Nord Stream 2 has been highlighted by the US and EU as an effective way to pressure Russian President Vladimir Putin against any military conflict.

But different positions have emerged in the German ruling coalition, with the climate-friendly Greens calling for the pipeline to be shelved, while their senior coalition partner, the center-left Social Democrats (SPD), have so far ruled out the demands.

The pipeline has yet to receive German regulatory approval, which has been delayed until the summer.