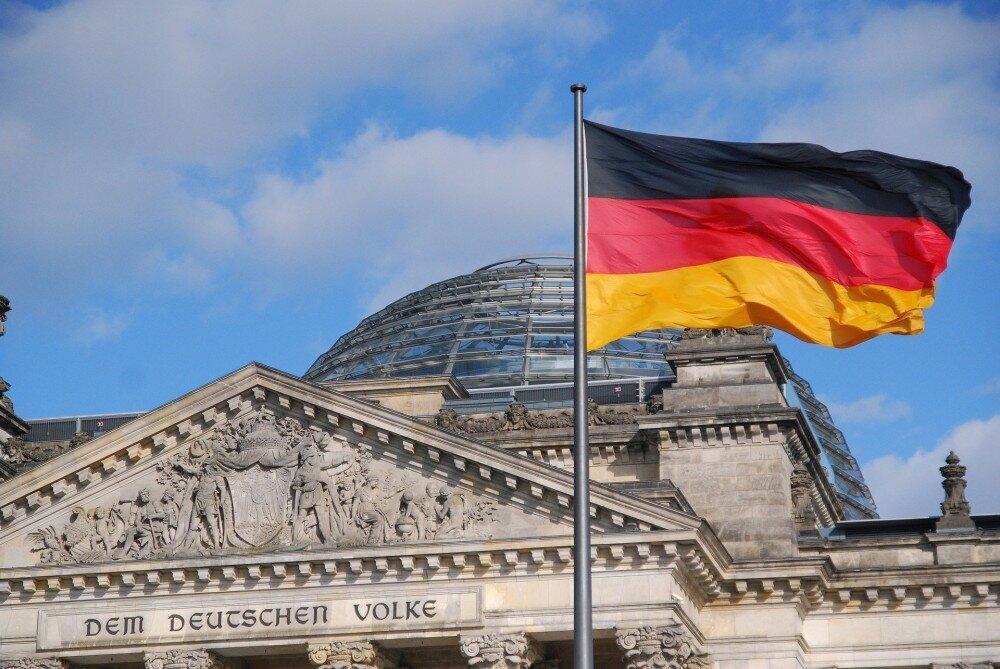 Germany posted a foreign trade surplus of €1.2 billion ($1.19 billion) in August, according to official figures released on Wednesday.

On a monthly basis, Germany's exports saw a 1.6% increase, while imports rose 3.4% in August.

The country's exports to the EU members totaled €72.8 billion, while imports from the EU countries amounted to €66.7 billion in August.

Germany's exports to non-EU countries were €60.3 billion in the same month, while imports from them totaled €68.2 billion.

The main destination for German products among non-EU countries was the US, while China was the main supplier for Germany's imports.