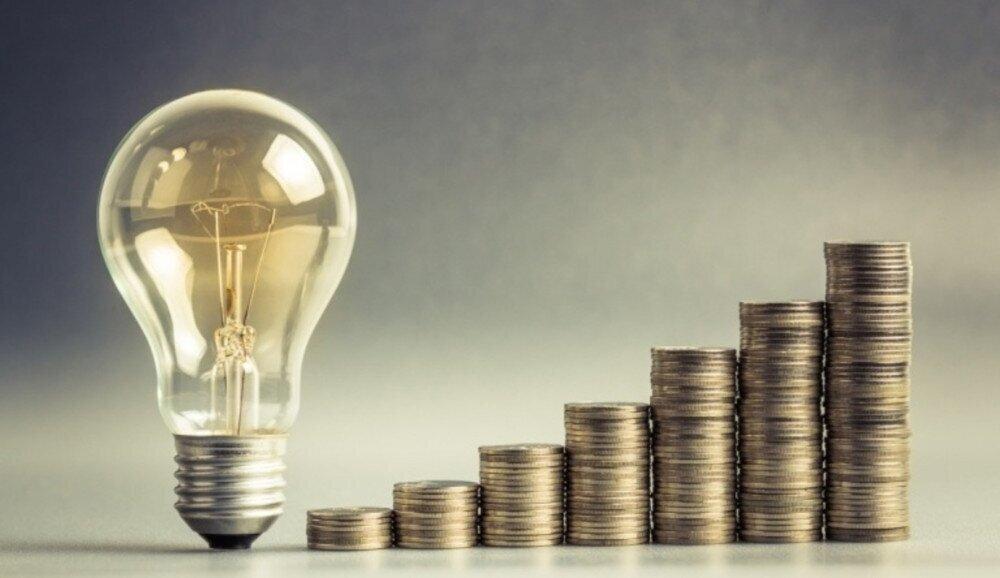 The German government on Thursday presented plans for an energy relief package worth €150-200 billion ($145-194 billion) as households and businesses are faced with rapidly rising energy bills.

The package was announced at a press conference in Berlin given by Chancellor Olaf Scholz, Economy Minister Robert Habeck and Finance Minister Christian Lindner.

The new relief measures include a gas price cap that is to be financed by the Economic Stabilization Fund (WSF), which was originally set up to cushion the economic and social impacts of the coronavirus pandemic on the economy.

Although the WSF officially expired in the summer, it is now to receive extra funding.

The measures do not include a previously planned gas levy meant to protect companies forced to purchase more expensive gas than that from Russia. It was to have gone into force on October 1.

But they do include a plan to tax windfall profits made by energy companies that have not been much affected by the rising gas prices.

Financing the gas price cap had been a major challenge for the government, with Lindner insisting that Germany reimpose its limits on net borrowing, which had been temporarily lifted during the pandemic, by next year.

What did the government say?

Scholz spoke of the necessity of reducing energy prices for consumers and businesses, saying gas prices had "to come down."

"The German government will do everything so that prices sink," he said.

Calling the package an "economic defense shield," he said taking on the required new loans was necessary "to get us through this difficult time."

The chancellor said, however, that Germany's public finances remained stable.

Economy Minister Habeck said the situation was still critical and stressed that gas consumption needed to still be reduced. He also said the relief measures would stay in place until March or April 2024.

The finance minister, Lindner, said the measure should not fuel further inflation.

Lindner also insisted that the fund would not entail further regular borrowing, saying Germany is "expressly not following Britain's path."

Lindner said Germany was now showing its strength in what he called an "energy war."

The press conference came as inflation in Germany rose to 10% in September, according to official estimates — the highest rate in 70 years, DW reports.